One person has been injured in a suspected shooting at a gym in Sydney’s west, police say.

Emergency services were called to World Gym in Prospect at 11:40am on Monday morning after reports of a gunman.

A NSW Police spokeswoman confirmed to Daily Mail Australia a person suffered minor injuries and is currently being treated by paramedics. 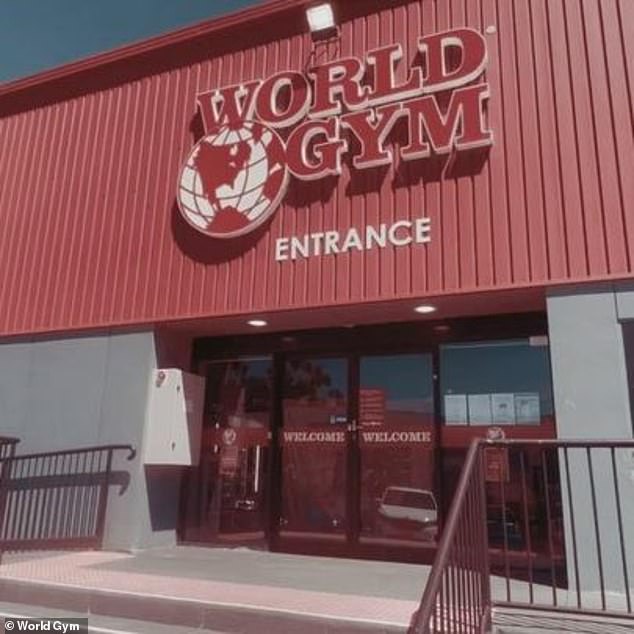 Officers from the Blacktown Police Area Command have established a crime scene and are currently investigating the incident.

The injured person is believed to be a man.

Patrons were reportedly stuck inside the gym while the situation was unfolding.

Australia I Can’t Say That I Didn’t Tear Up At These 25 Moments Of...

Australia At least 11 killed, including two children, in mass shooting in Montenegro #Australia...

Australia Wayne Bennett leads calls for Aussie men to speak up and not let...