A group of people who call an idyllic resort island in Queensland home will meet up on Australia Day next year to demand a Chinese developer give them their land back.

The new owners of Keswick Island in the picturesque Whitsundays in Queensland caused outrage after closing access from its airstrip to local residents.

They then infuriated many after banning the docking of boats at the highly utilised public ramp.

The national park, which covers 80 per cent of the island, has also been closed.

Fed up locals plan to respond to the controversial land ban on January 26 by hosting a barbeque and mass protest on the public esplanade.

The public meeting will have a distinctive Australian feel, with a thong-throwing competition just one of many cultural festivities planned on the day, according to 2GB. 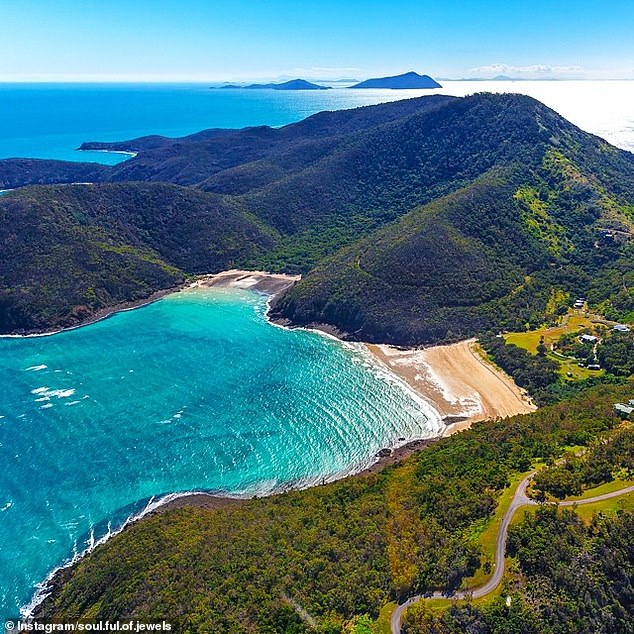 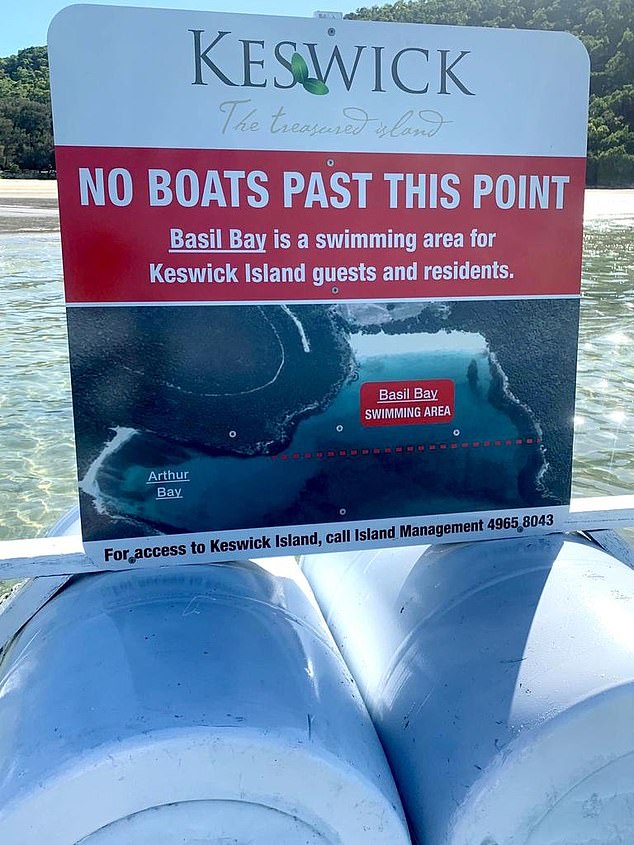 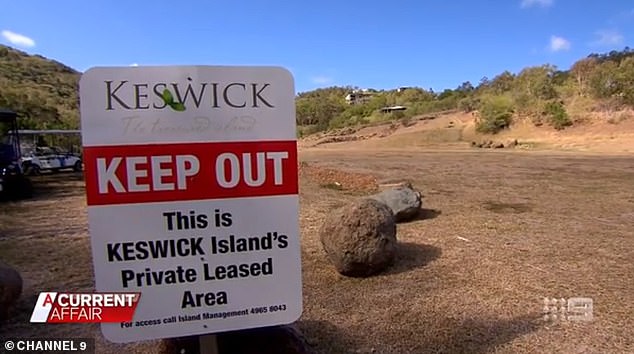 One-time Keswick Island resident Julie Willis said support for the cause has been ‘amazing’ before calling on the state government not to bow down to the wealthy developers, who signed a 99-year lease on the Great Barrier Reef stretch for about $20million last year.

‘I’m happy to supply the bolt cutter… this is the Whitsundays, not Wuhan. What is going on here?’ he said.

‘I can’t believe the government signed up investors for 99 years and they treat the (local) community with contempt.’

Mr Costigan called on the Annastacia Palaszczuk led state government to come down hard on the developers lording over the island.

Signs welcoming guests to Keswick Island are still currently erected, but locals are concerned about the array of other signs appearing around public areas, including the pristine beaches of Basil Bay, which warn residents to ‘keep out’.

Ms Willis and her partner Robert Lee were shocked when they were given three days to vacate their rental property in February, despite having lived there without a problem for six years.

The couple then went to buy a home, but the company demanded they pay $100,000 as a security deposit to fix any damages to the house.

Ms Willis said the solar panels on the property needed replacing, but claimed the cost would be ‘nowhere near’ the amount the company asked for. 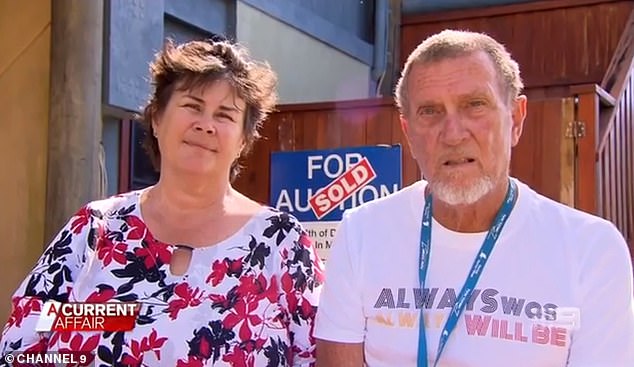 Local couple Julie Willis and Rob Lee (pictured above) were asked to vacate their rental property on Keswick Island in February, despite having lived there problem free for six years 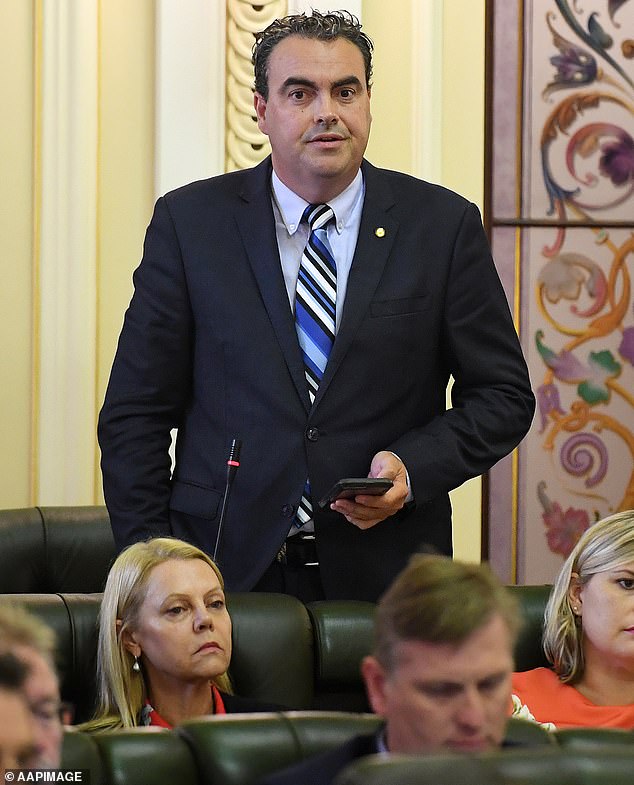 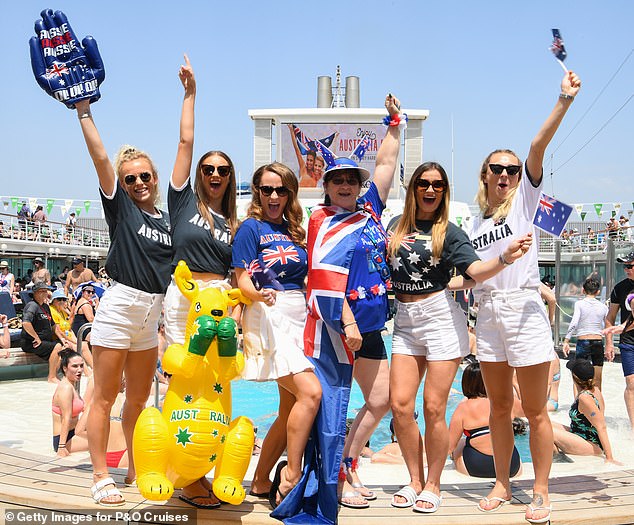 ‘I think they’re trying to deter us from buying the property,’ she said. ‘They don’t want us here.’

Frustrated locals also claim the developers China Bloom have further killed tourism by banning homeowners from renting their properties or advertising on AirBnb.

‘As far as I know, there have been no tourists since September last year,’ said Rayna Asbury, who has owned a home on the island for 15 years.

‘At the end of the day, we are all law abiding citizens, we all want to do the right thing, and that’s all we are asking for on this island – for everybody to be doing the right thing.’

Ms Asbury also said the first line of the head lease agreement between the Queensland government and China Bloom states that Keswick Island is open for tourism 12 months a year.

She went onto point out that the beach, a well known turtle nesting area, has been overrun with heavy machinery.