Real Madrid ‘are ready to make their move for Kylian Mbappe after Euro 2020 is over’, with Florentino Perez ‘planning to use the star striker’s reluctance to sign a new PSG contract to his advantage’ in showdown talks

Real Madrid have formalised a time-table to finally acquire the signature of Paris Saint-Germain and France star Kylian Mbappe this summer, according to reports.

Mbappe, who has been a long term target for the Spanish giants, has yet to reach an agreement with PSG over a new deal, with his current contract expiring next summer.

And now according to Marca, Madrid have come up with a specific transfer strategy to seal a deal for their priority target as they look to capitalise on PSG’s dithering. 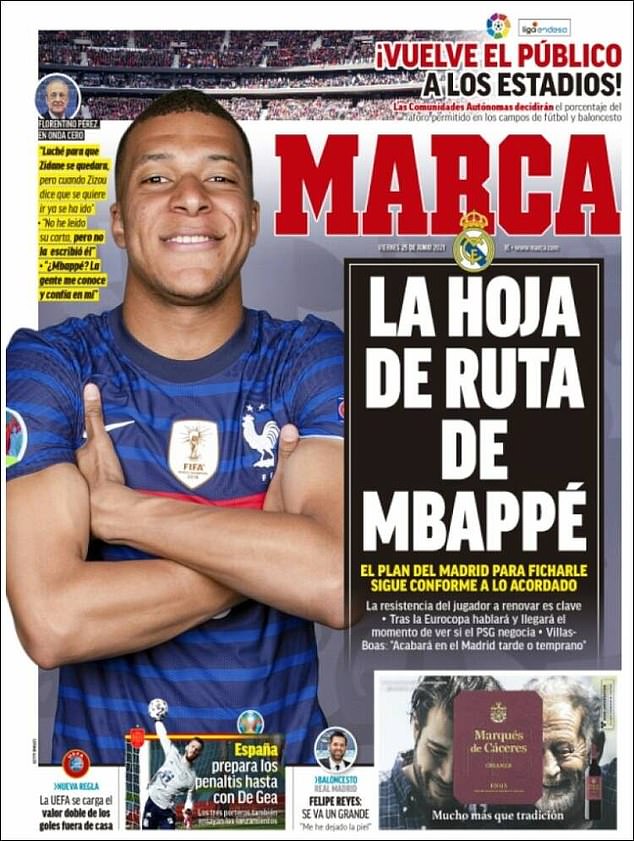 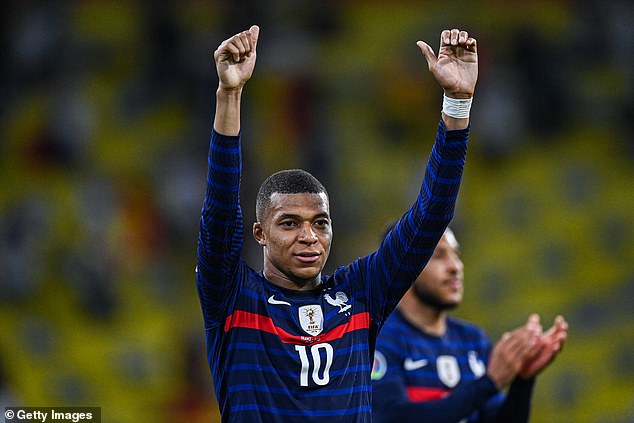 With Mbappe unwilling to give anything away over his future until after the Euros, in which he is competing for France, Madrid are prepared to take things slowly and pick up the pace when the flagship tournament comes to an end.

The LaLiga juggernauts hope that Mbappe – who is set to dominate world football for years to come alongside Erling Haaland – continues to resist signing a new deal at the Parc des Princes.

And while PSG continue to falter in their ambitions of tying the 22-year-old down to a new contract, Madrid are planning for president Florentino Perez to meet up with his counterpart Nasser Al-Khelaifi to negotiate a transfer for the Frenchman.

Madrid know they will have to wait until after the Euros to capture their dream signing from PSG, with Mbappe fully focused on his duties with France. 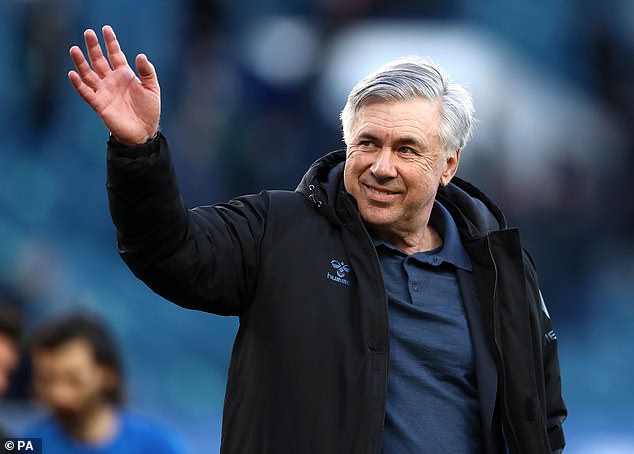 And with Madrid set to fork out a significant amount of money on Mbappe, the club are looking to raise vital funds for his signature by selling players such as Luka Jovic, Dani Cabellos and Brahim Diaz.

If Madrid are successful in their pursuit of Mbappe, the Frenchman would immediately become the talisman of the side alongside his compatriot Karim Benzema.

The Madrid target recently cast further doubt over his PSG future after admitting he does not know if the club is the best place for him. 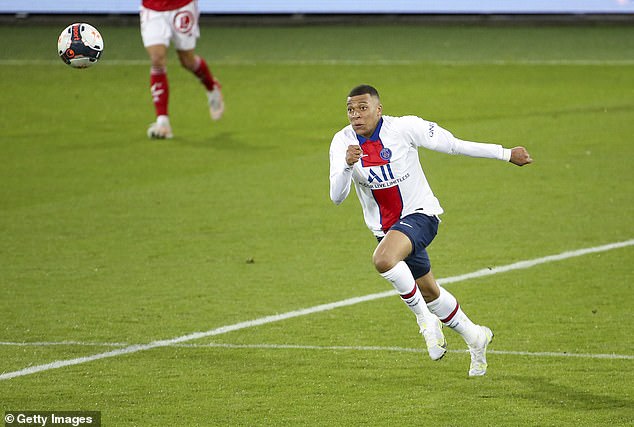 ‘I have to make the right decision, which is difficult, and give myself every chance to make up my mind.

‘I am in a place where I like myself, where I feel good. But is this the best place for me? I don’t have the answer yet. I know that a project with or without me is not quite the same for the club.

‘But PSG understand my feelings. Probably also because they knows that I will not sneak.

‘Being a great player also proves itself outside the field where you have to know how to do things cleanly and with class.’