Real Madrid hand Karim Benzema a one-year contract extension until 2023, keeping him at the Bernabeu until he’s 35… with a staggering release clause worth €1BILLION!

Real Madrid have handed serial top scorer Karim Benzema a new deal that will keep him at the club until 2023 – including a release clause worth €1 billion.

The France forward’s contract was due to expire next summer, and the La Liga giants have moved to ensure that they do lose their evergreen leading marksman.

Deadly Benzema has top-scored for Madrid for the past three seasons and bagged a brace against Alaves on the opening day of the new campaign to prove his potency yet again. 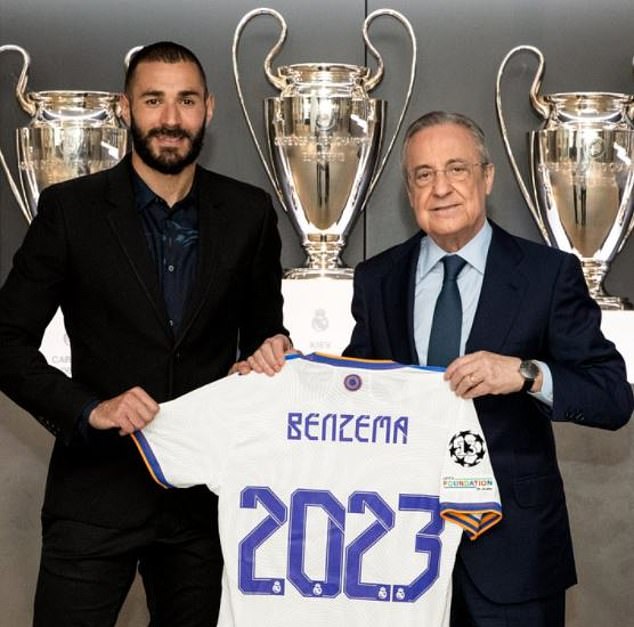 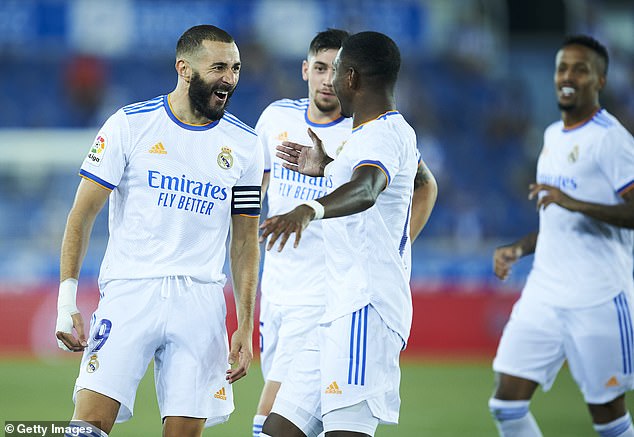 Club bosses were keen to ensure there was no repeat of club legend Sergio Ramos’s departure when the captain’s deal expired earlier this year.

Negotiators have all but ruled out any prospect of the 33-year-old leaving the club before the deal expires by specifying that suitors will have to pay €1 billion to sign Benzema.

Benzema joined Madrid from Lyon in 2009 and has gone on to notch 281 goals in 560 appearances, making him the club’s fifth-top scorer of all time. 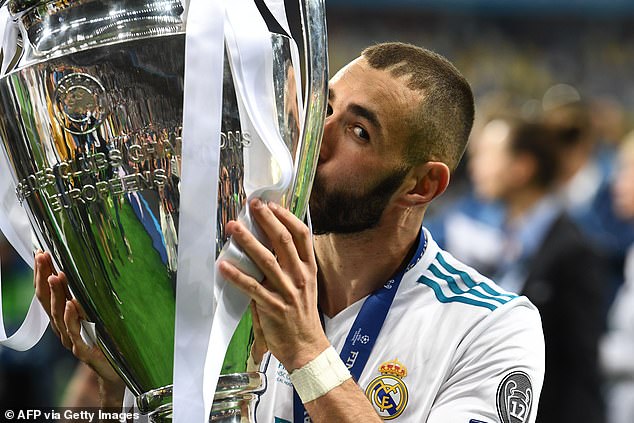 The tireless 33-year-old talisman has won the Champions League four times and a hat-trick of Liga titles among a glittering haul since arriving at Los Blancos.

Ten of his last 11 domestic campaigns have ended in double-figure goal tallies, hitting 23 last season to reach his highest total since 2016.

Les Bleus boss Didier Deschamps restored Benzema to his squad for Euro 2020, and the 87-cap hotshot repaid him with four goals at the finals.

Madrid are top of the early Liga table thanks to their emphatic 4-1 victory in their first game of the season.