A popular cinema has pulled the plug on an Australia Day advert after an indigenous activist complained the content was ‘propaganda’.

Gunai and Gunditjmara woman Meriki Onus took to Twitter on Sunday to raise concerns about the National Australia Day Council ad playing before screenings at Cinema Nova, in Melbourne.

The ‘Reflect. Respect. Celebrate’ campaign features Australians from different backgrounds, including indigenous Australians, and ends with the line: ‘We’re all part of the story’. 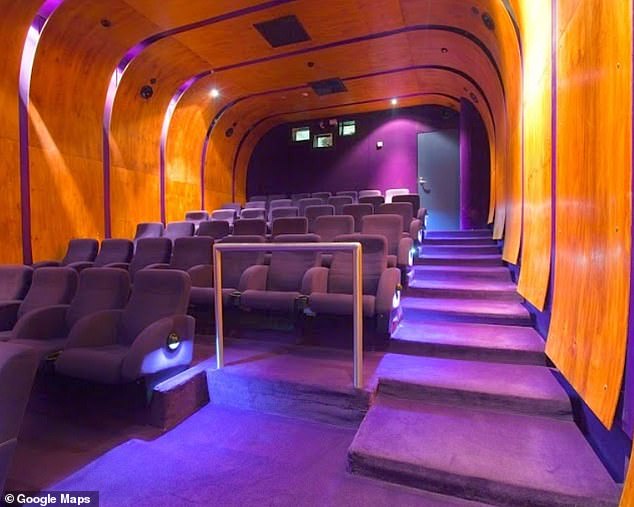 But the Carlton-based cinema has since scrapped the video after Ms Onus complained it made indigenous viewers ‘uncomfortable’.

‘I love coming to your cinema to switch off and watch a good film at a great venue,’ she tweeted, tagging the business.

‘However, we were made uncomfortable by the Australia Day ads that you have screening.

‘This is highly inappropriate for mob to have to pay to sit through. I hope you reconsider.’

Within an hour, Cinema Nova responded to say the clip would be removed.

‘Thanks for raising this with us. Our pre-film adverts are prepared by a 3rd party and provided to us for screening and, given reduced in-office hours presently, may not have been vetted with our usual care,’ they wrote.

‘We would never intentionally make our valued customers feel uncomfortable, so we will remove the associated propaganda from further sessions. We hope to welcome you back soon.’

The commercial, which was developed in 2019 to be more inclusive of First Nations history, is being run on TV, social media and in cinemas nationwide. 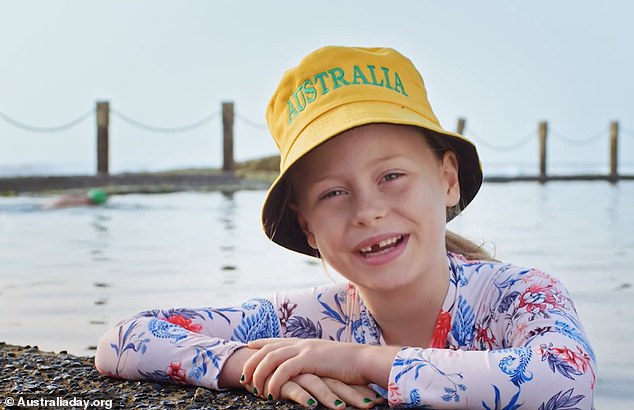 It acknowledges 60,000 years of Aboriginal history before European settlement and features stories from a range of Australians, including migrants and a stolen generation survivor who discusses how the day can be difficult for some Australians.

Dr Bella d’Abrera, a spokeswoman for the conservative think tank Institute of Public Affairs, said the advert was not offensive.

‘It encourages all Australians, to reflect, respect and celebrate the story of Australia that acknowledges Indigenous history,’ she told the Herald Sun.

‘The fact that Cinema Nova is calling this film “propaganda” and has decided to cancel it after one tweet shows just how out of touch it is with mainstream Australians.

‘It is time for companies to stop pandering to a minority of activists who hate Australia.’

Critics have long called for Australia Day to be changed to a different date, as January 26, which marks the arrival of the first fleet, is a painful reminder of the impacts of colonisation on indigenous Australians. 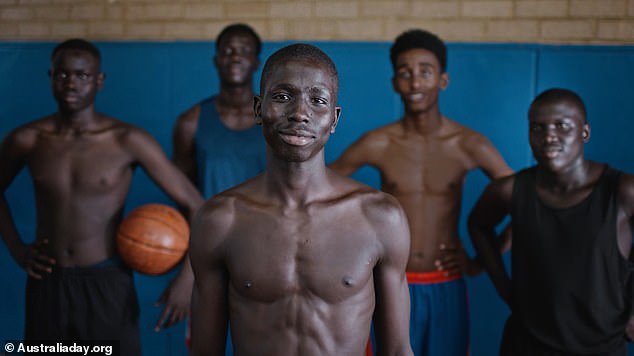 The commercial features stories from a range of Australians, including migrants and First Nations people

The cinema’s move was supported by many online, with writer and unionist Celeste Liddle responding: ‘On ya @cinemanova!’.

But others disagreed with the decision.

‘Showing an ad that encourages Australians of all races and religions to be proud of this country is hardly divisive,’ one man said.

‘If you try to remove our history of how Australia came to be what it is today, your destroying any hope of unification as your dividing us further,’ another added.

‘I understand our history, but we need to stop trying to delete the past and move forward with the present.’