‘They call me 007’: Sky Germany taunt Jadon Sancho’s torrid start at Man United with James Bond-themed graphic… with ex-Dortmund star yet to score or assist in SEVEN games since £73m move

Sky Germany have poked fun at Jadon Sancho‘s difficult start to life at Manchester United by playing on his statistics for this season in a James Bond-themed graphic.

The 21-year-old joined the Old Trafford club in a £73million move from Borussia Dortmund in the summer, after the two clubs failed to agree a fee in the summer of 2020.

But the England international has struggled to make an impact in the Premier League, with the forward yet to register a goal or assist in his seven top-flight appearances this term or the four matches in other competitions. 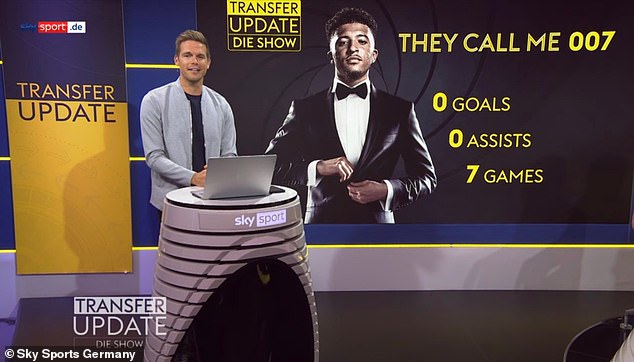 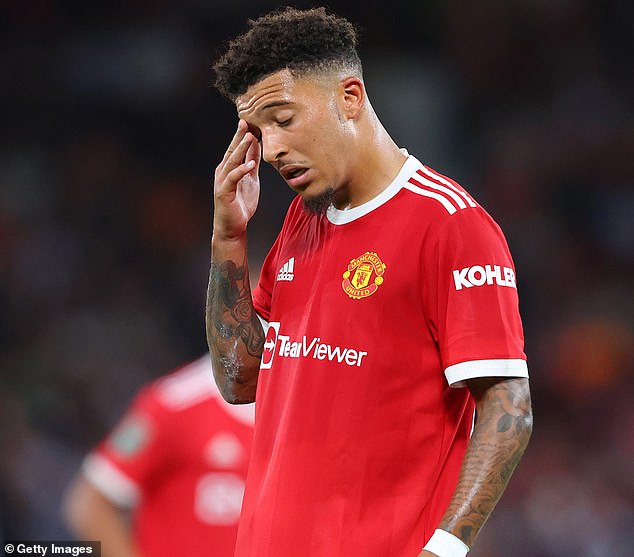 And Sky in Germany have used those figures of zero goals and zero assists in seven games to mock him, with the graphic containing the words ‘they call me 007’ – the code number belonging to James Bond, the fictional British Secret Service agent.

Sancho is then dressed in a tuxedo in the graphic, which is a common theme throughout the Bond movies.

The England international was an unused substitute in United’s 5-0 thrashing by Liverpool at the weekend, a match which intensified the scrutiny on under-pressure boss Ole Gunnar Solskjaer.

But before the game, Sancho – who scored 50 goals in 137 appearances in a three-year spell for Dortmund’s senior side – received the support of Reds boss Jurgen Klopp. 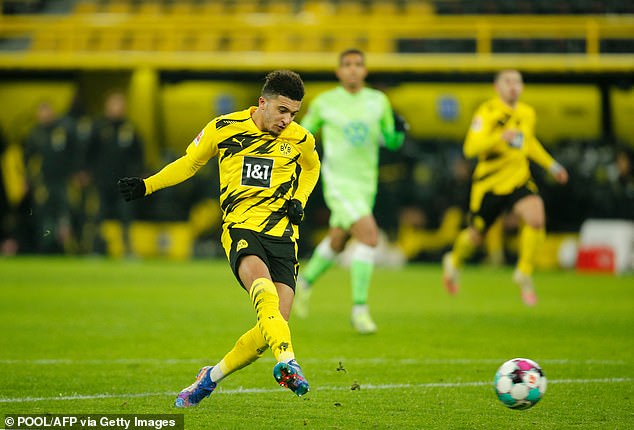 The German boss insisted the ‘world-class talent’ will come good at Old Trafford and could form a deadly partnership with Mason Greenwood.

‘Jadon Sancho is a world-class talent, definitely,’ Klopp said. ‘He has all the things you need to become really one of the best players in the world in the future.

‘That’s how it is but he’s still very young. At Dortmund they were obviously full of praise about him. Rightly so.

‘I saw a lot of games where he played outstandingly well. It’s a normal situation where you are especially, I’m not but you are, you lose patience a little bit quickly.

‘Don’t forget the options United have in his position. Mason Greenwood. Wow! What a talent he is. 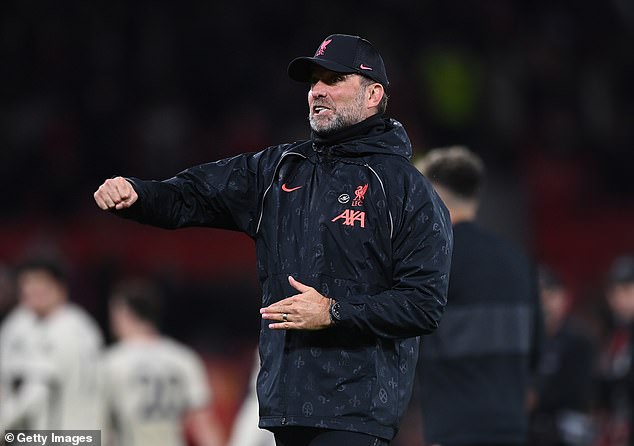 ‘Jadon for sure can play in other positions and Mason can play in the centre but there’s not space anymore so they share the wing if you want.

‘That’s a problem you want to have as a manager actually to be honest. But everything will be fine for Jadon.’

Kris Boyd slammed Sancho for ‘doing absolutely’ nothing since his arrival but Danny Murphy insisted the signing of Cristiano Ronaldo nor the late arrival following his limited involvement at Euro 2020 helped him.

But the former midfielder urged Sancho to use United and England team-mate Marcus Rashford as a ‘role model’ in dealing with the pressures of playing for United.

‘Sancho hasn’t been helped by Ronaldo’s arrival, because it’s restricted his opportunities in his favoured position, with Greenwood also having to play wide. 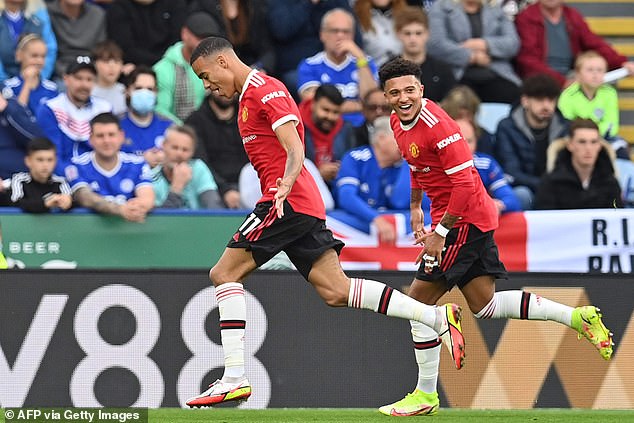 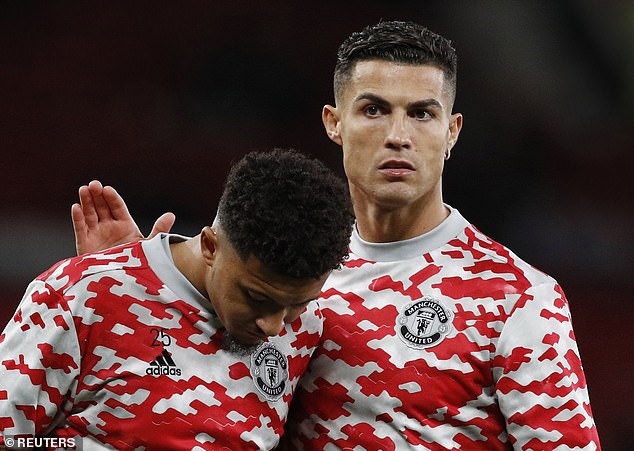 ‘I don’t think arriving at United late after the Euros has helped. Pre-season at a new club is key and I would have turned up the minute I signed. If it meant no holiday, then no holiday.

‘Sancho didn’t play every minute of Euro 2020 so it was surprising he started training later than other England players and therefore wasn’t ready to start the first Premier League game.

‘It feels like he has been playing catch-up since. In his defence, he is young and when you go to a club like United you need help and guidance.

‘He’s got a good role model in Rashford in how to deal with things. Rashford had been out for a while with his shoulder injury but his performances in the last week were full of intensity, and intent.

‘He was saying to the manager, ”If I’m fit, you’ve got to play me”. Sancho may have a different personality but he’s somehow got to incorporate a bit more of that ”I’ll show you” into his game and start to impose himself.’ 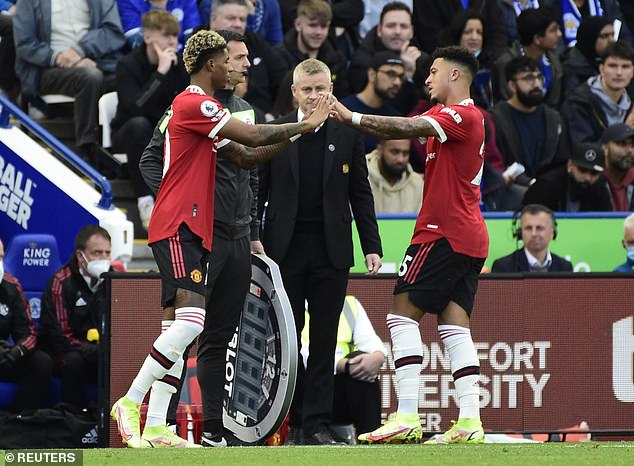