By Sam Brookes For Mailonline

George Russell has called for more to be done to combat fan abuse of Formula One drivers after admitting that he was left feeling angry at being booed by one particular supporter at the Canadian Grand Prix last month.

Fellow Brit Lando Norris recently revealed that he regularly receives death threats on social media, while claiming that his girlfriend Luisinha Oliveira is also the target of online trolls.

Russell has now stated that he was booed before he even raced in Canada, which left him taken aback by the behaviour of some supporters of the sport. 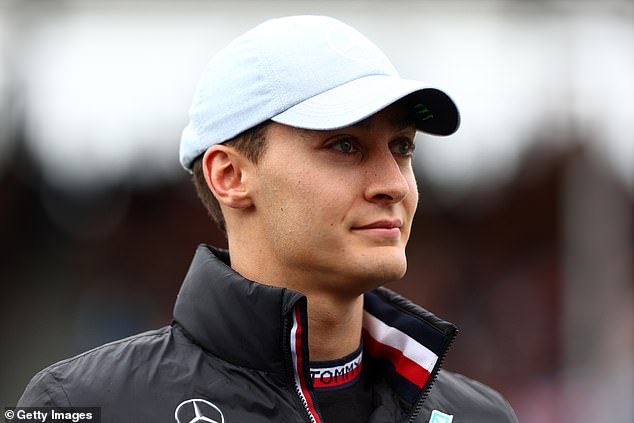 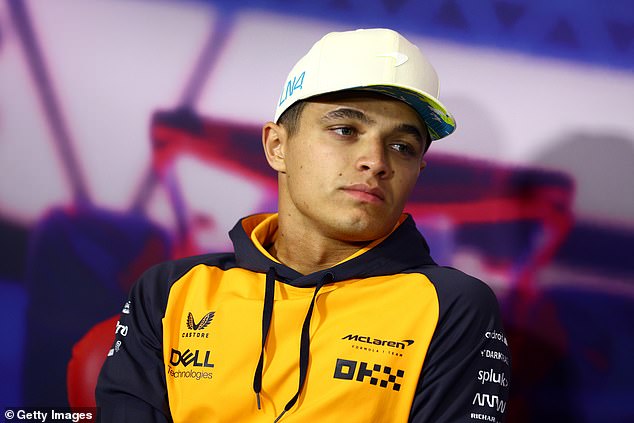 ‘I think as your profile raises there’s a lot of positives that come with it, no doubt,’ Russell told reporters.

‘But there are also downsides to it that also take a bit of readjusting. In Montreal, I had somebody shout my name and boo at me.

‘And I’m just sat in the car on the drivers’ parade. And it’s quite a strange thing to comprehend that this 35-40 year old guy is booing at me when I don’t even know him.

‘I’m just trying to keep myself to myself and just trying to do my best every single race I go to and put on a good show and be polite and pleasant to everyone.

‘So there are some things that you need to sort of get used to, and just accept that this is unfortunately the world and society we live in at the moment. And this is another example of something that needs to be stamped out.’ 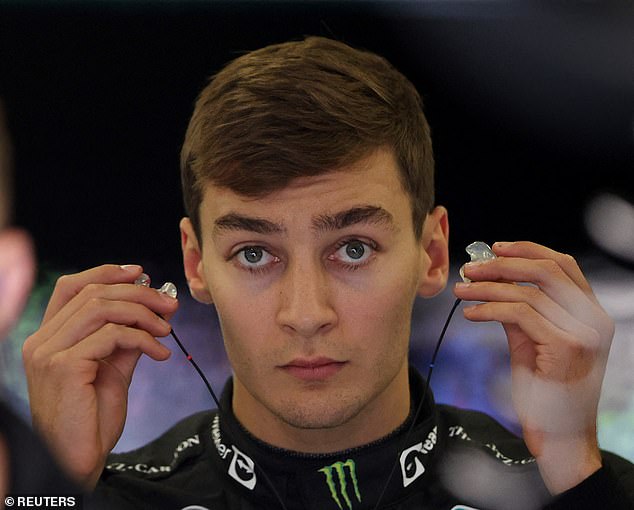 Booing has become commonplace in a number of sports, but Russell is unsure why that is the case, and has questioned whether athletes should be expected to put up with it.

‘They’re just doing their job, doing their best to have a career. And I think that’s what a lot of people don’t really appreciate in this position,’ he added.

Formula One has arrived at Silverstone this weekend, and Russell will hope to have the home fans behind him for Sunday’s race, as he looks to continue his consistent start to the season which has seen him finish in the top five in every race so far.