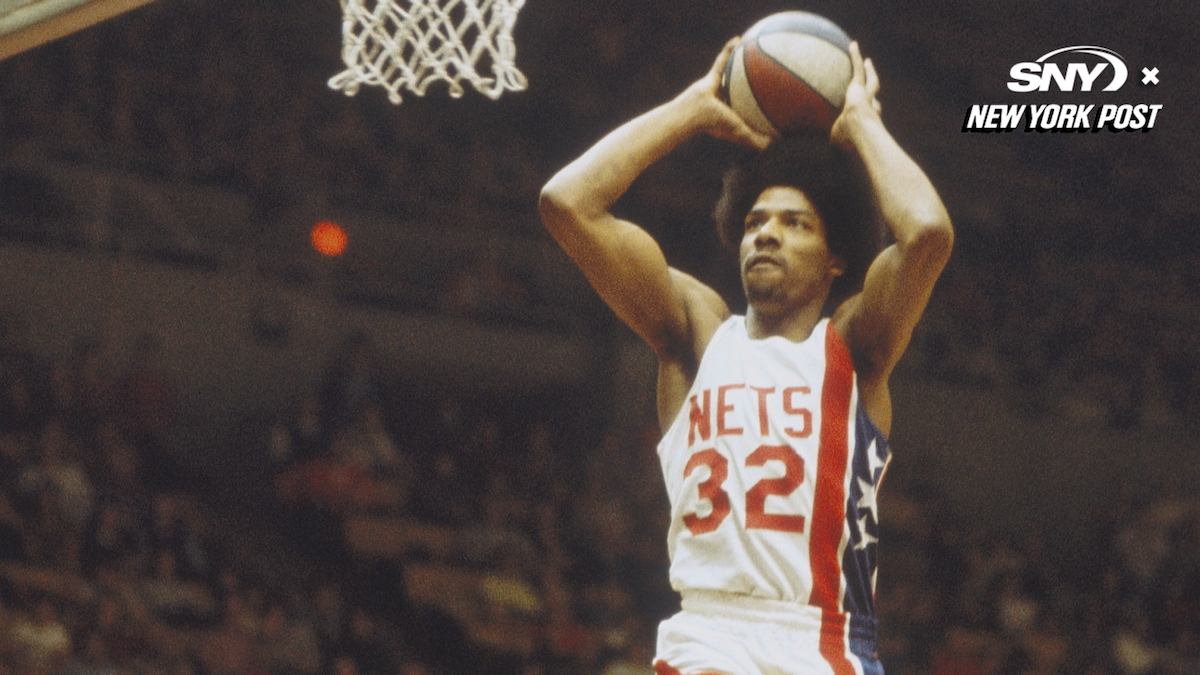 On May 13th, 1976, the New York Nets, led by Julius ‘Dr. J’ Erving, defeated the Denver Nuggets by a score of 112-106 in Game 6 of the ABA Finals. This would be the last year of the American Basketball Association before the league merged with the NBA. It was also Erving’s last season as a Net, as the legendary talent played the rest of his career for the Philadelphia 76ers.

Tech News You Don’t Need a Yard to Grow a Garden: Just Do It Indoors English Headline