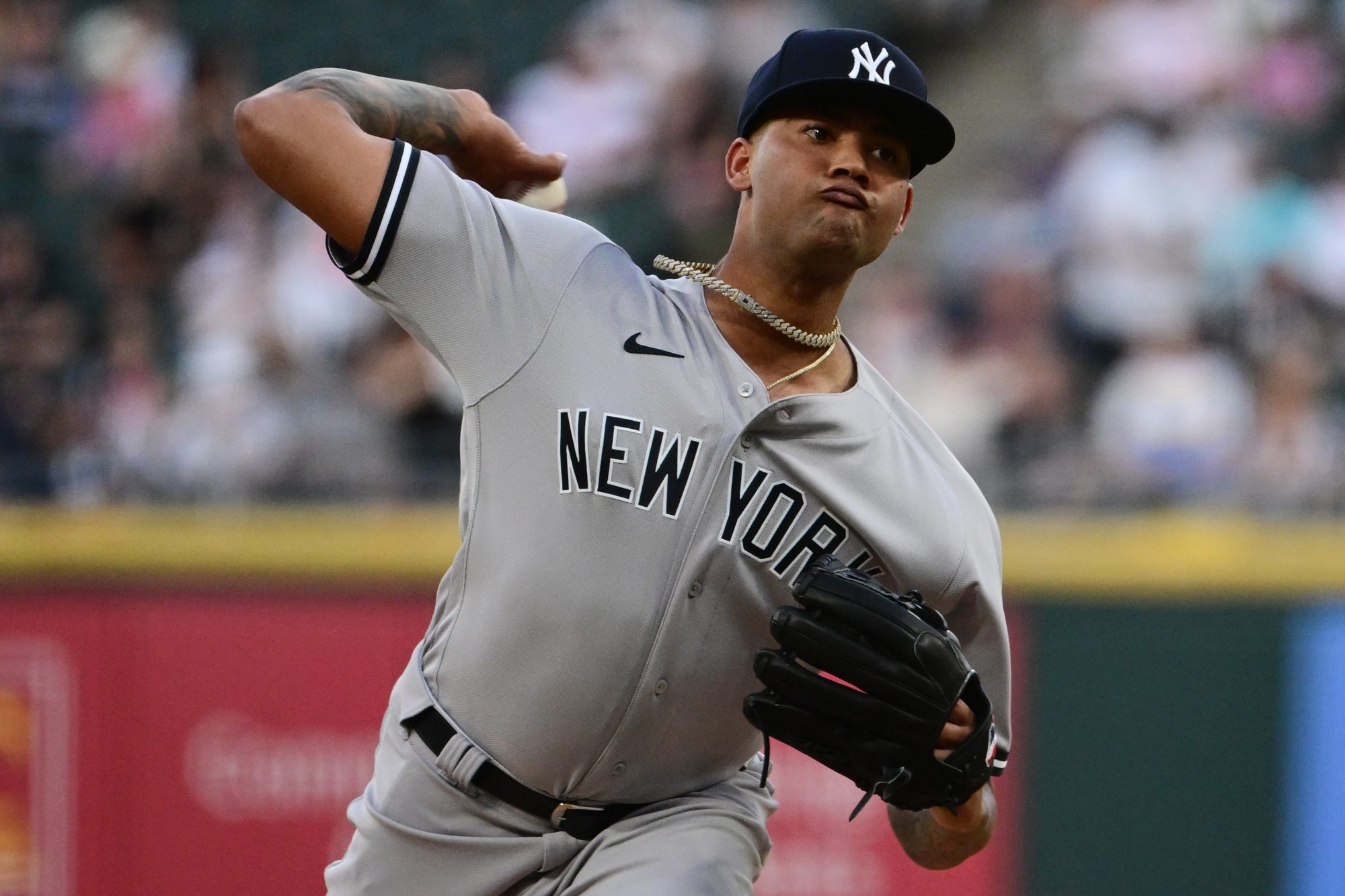 The 23-year-old had a “significant injury” in his elbow, Aaron Boone previously told reporters. On Wednesday, Gil left the mound while playing for Triple-A Scranton/Wilkes-Barre and pointed to his throwing elbow after releasing a pitch in the fifth inning.

Gil is listed as a top-10 Yankees prospect, according to MLB Pipeline. The right-handed pitcher made his MLB debut last season and started his career with over 15 scoreless innings.

This year, though, Gil let up four runs against the White Sox during his first start of the 2022 season.

The loss of Gil adds another blow to the Yankees’ pitching roster. Triple-A pitcher Ron Marinaccio was called up after Chad Green expressed forearm discomfort against the Orioles on Thursday.