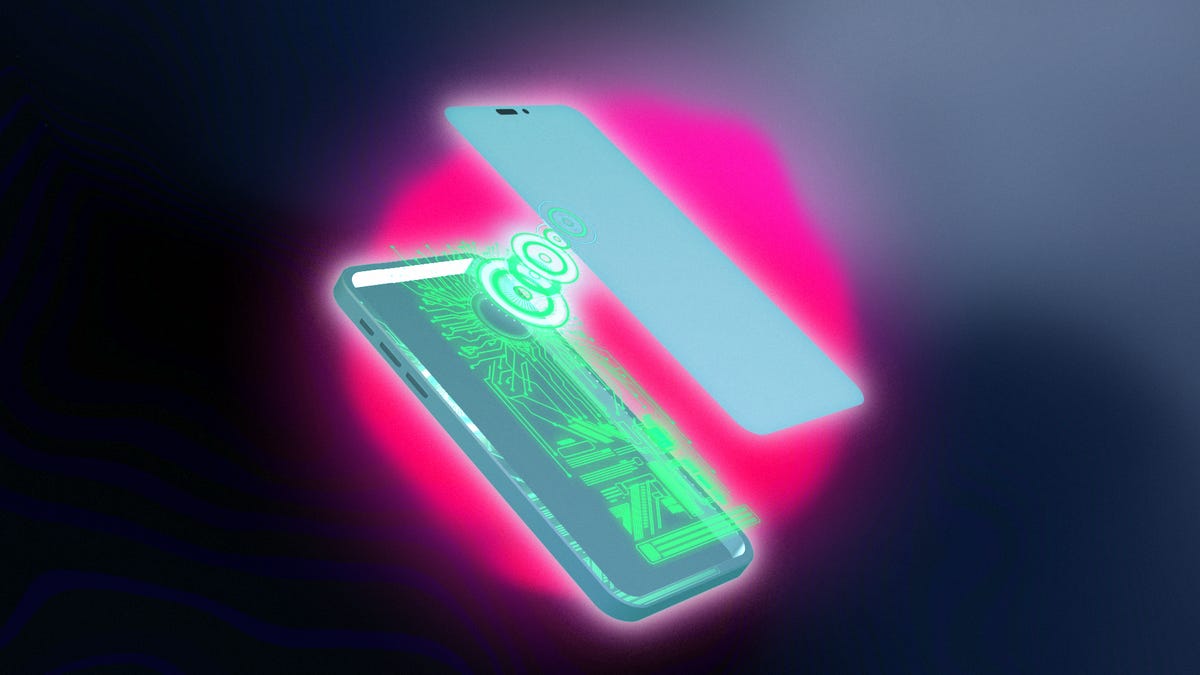 It’s been 15 years since the iPhone arrived on the scene, and Apple’s smartphone is still going strong. It’s the backbone of the company’s earnings, a key product in the Apple ecosystem and a boon companion to millions of people.

This week we’ve been looking to both the past and the future. Englishheadline’s Connie Guglielmo recounts watching Steve Jobs on stage at the iPhone’s 2007 debut, and we’ve also resurfaced Kent German’s review of that original iPhone. Lisa Eadicicco, meanwhile, delves into the emerging tech that’s likely to continue the iPhone’s evolution, Patrick Holland looks at how the phone fits with Apple’s software and services, and Ian Sherr assesses the tech industry’s efforts to get a little of that mojo for themselves.

Those articles are among the many in-depth features and thought-provoking commentaries that also appeared on Englishheadline this week. So here you go. These are the stories you don’t want to miss.

Apple’s smartphone is turning 15. Experts say technologies like lidar and AI will define its future.

Major crypto coins are down nearly 70% from the beginning of the year — but you wouldn’t be able to tell that at NFT.NYC.

Experts say it’s not just apps focused on reproductive health that could put people in danger.

We investigated whether it’s less expensive to buy groceries through Amazon Fresh, FreshDirect or a popular brick-and-mortar grocery store. The answer was surprising.

The newest tool against misinformation online is people who love to argue.

With a little more than a month left before Congress goes on summer break, it’s do or die for lawmakers looking to impose new regulations on tech giants.

Commentary: Grassroots lobbying and volunteer opportunities abound. Here’s how to step up and what to expect.

Tech News How the Apple Watch Saved My Life — and Could Rescue You...