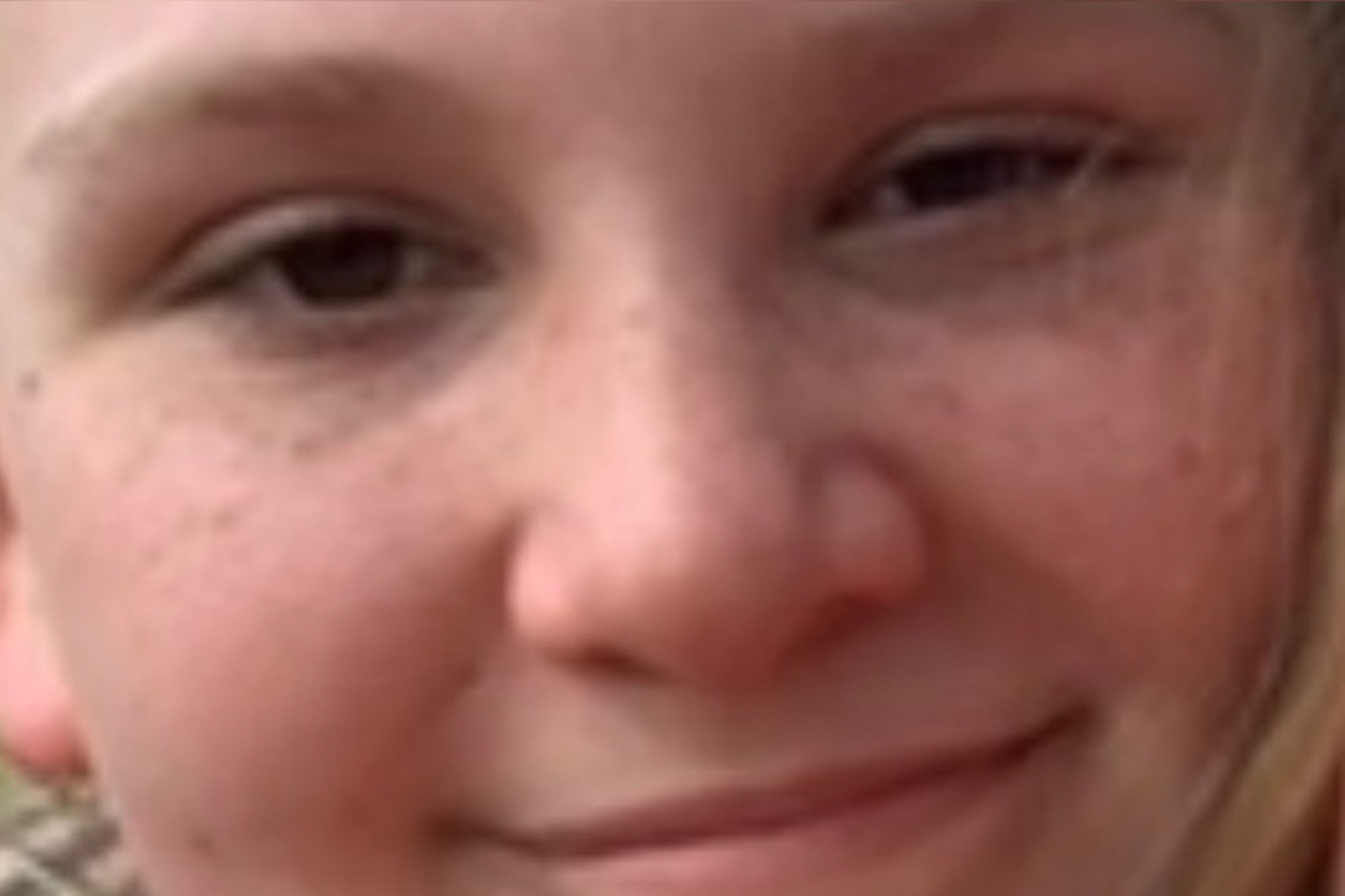 A Texas hunter accidentally shot and killed his 11-year-old daughter Saturday as a result of a tragic gun mishap, a report said.

The father and his daughter had just finished deer hunting when he mistakenly fired the shot from his high-powered rifle inside their vehicle in Hallsville, the Longview News-Journal reported, citing Harrison County Sheriff Brandon Fletcher.

Fletcher said the father thought the gun was unloaded — and when he attempted to drop the firearm’s hammer, the gun went off.

The girl, identified as Daisy Grace Lynn George, died at a nearby hospital.

“He had thought he had cleared the gun, but unfortunately, he hadn’t,” Fletcher said at a Monday press conference addressing the horrific shooting.

“I hope we never see another [case] like it,” Fletcher said.

The shooting remains under investigation — though authorities said it was accidental.

Daisy was a sixth-grader at Hallsville Junior High, the report said.

In a GoFundMe page for the family, Daisy was described as a humorous young girl who loved the outdoors.

“She was always a joker trying to lift everyone’s spirits. She loved to draw her heart out. Daisy loved to be surrounded by the outdoors. Always down for an adventure big or small,” the post read.

UFC: Conor McGregor wants to use the STEEL BAR in his leg to hurt his next opponent #englishheadline #UFC #Conor #McGregor #STEEL #BAR #leg #hurt #opponent