Outrage over a cafe’s $10 Australia Day sausage sizzle that also sells a $14 ham and cheese sandwich – so what happened to a gold coin donation?

An Australia Day sausage sizzle selling snags for $10 and ham and cheese toasties for $14 has been labelled as a ‘rip off’ because of its expensive prices.

Posted to Reddit on Tuesday is the picture of a chalk sign listing prices for the items, with the poster saying they walked passed the shop in Sydney’s ritzy eastern suburbs region.

‘Rip off. I’ll just go to Bunnings thanks,’ one person wrote. 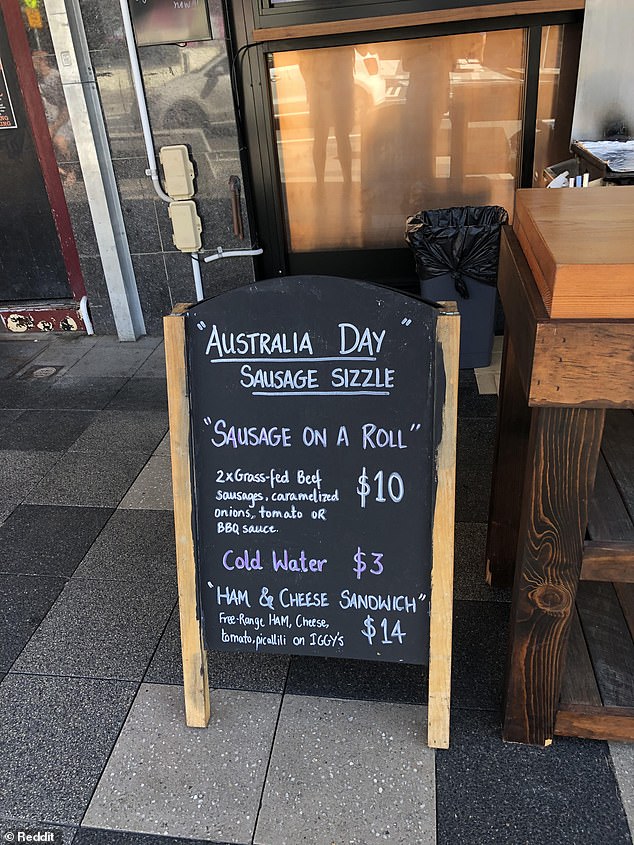 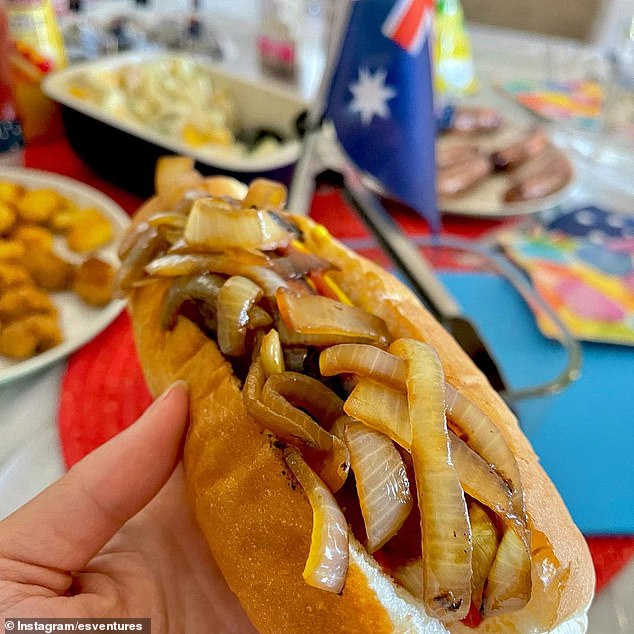 The hardware giant is well-known for the sausage sizzles that are held at the stores’ entrances on most days – with the usual price tag being between $2 and $3.

The photo has received more than 270 comments since being posted yesterday with many complaining about the price of both items and some pointing out other less obvious issues.

‘$10 for two sausages on a roll is still a rip off … and a roll is a roll no matter how many times the word artisan is written on the packaging.’ another person said.

‘Who puts two sausages? That’s too many sausage for one piece of bread,’ added a third.

‘I’m more triggered by the American spelling (caramelized) in an Australia Day promotion,’ a fourth said. 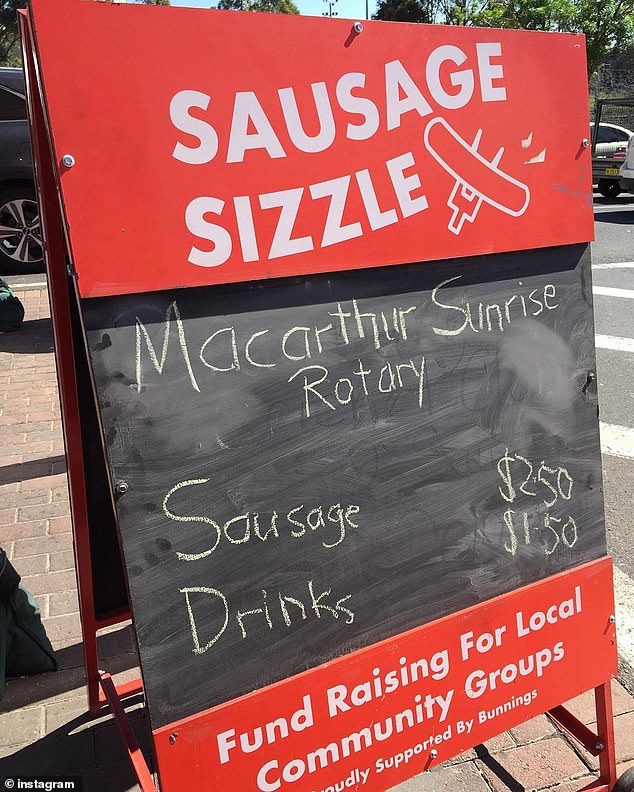 The original poster said they passed the sign on there way to Coogee Beach.

‘In fairness I just walked back and he dropped his prices to $6. Not sure if that’s to clear out the last bits of stock but it looked like he sold most of it,’ he said.

Yet another poster said they were not entirely shocked and said they found prices like this were not uncommon in Sydney – having forked over $14 for a ham and cheese croissant ‘the other day’.

The others did point out that the quality of food does tend to rise along with the price tag. 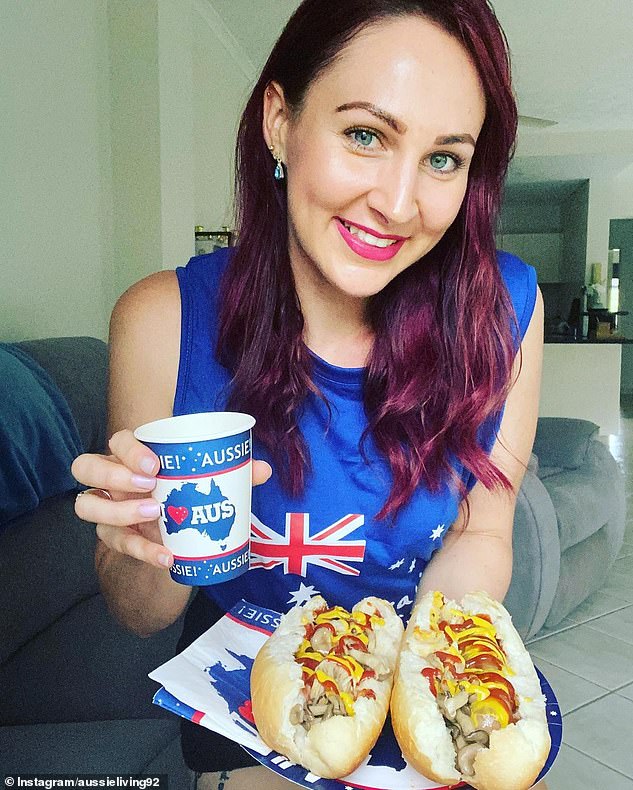