While PES 2019 focuses on precise, patient passing pieces of play, we know FIFA 19 will maintain the fast paced and action packed gameplay that we’ve come to know well over the last few years.

FIFA ‘s gameplay has always been a bit more stylish with a heavy helping of flair. We’ll probably see some new skill moves added once FIFA 19 releases on September 28 and we may have been given idea of what players can perform all of those moves.

One Reddit user has complied a list of players who have been bumped up to five star skills for either FIFA 19’s closed beta or the demo at Gamescom. 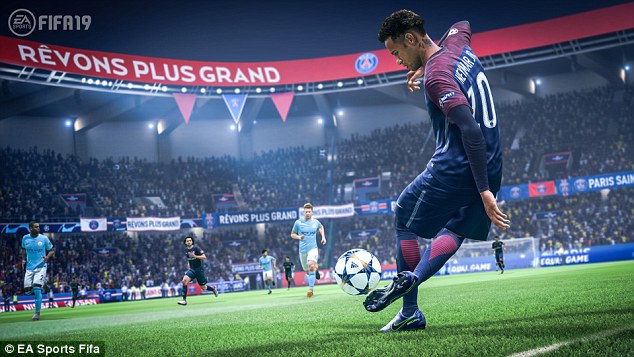 While of course none of the ratings or stats in the demo are final, any changes from FIFA 18 give us a good inclination of how those players will be rated once the final product releases.

Eagle-eyed FIFA players have spotted a total of 13 players who were bumped up to five stars on the demo which is a lot considering EA have previously been very picky with who was on that list. However, it could simply be a case of EA subtly trying to make the demo more enjoyable with more skills.

On that list, the only player from the Premier League is Crystal Palace’s Wilfried Zaha who surprisingly only had four star skills in FIFA 18. The tricky winger used to defy his bosses and still go and play five a side with his friends after training and it shows in his play.

He would be the sixth Prem player to have five star skills if nothing changes from FIFA 18, joining Paul Pogba, Riyad Mahrez, Charly Musonda Southampton new boy Mohamed Elyounoussi and new West Ham signing Andriy Yarmolenko. Yannick Bolasie and Sofiane Boufal would have been on that list but they have been loaned out by their respective clubs. 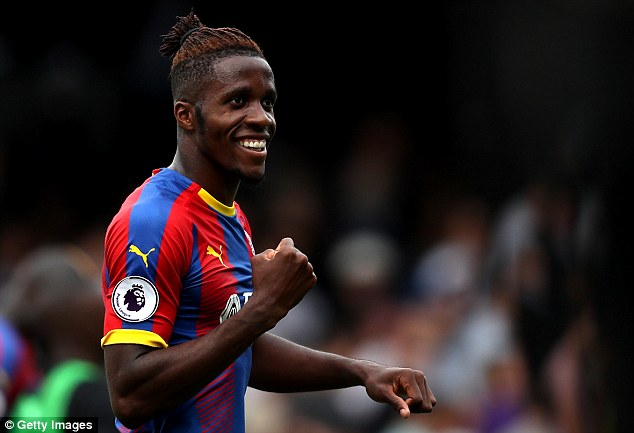 Meanwhile, there are four players from La Liga who have also had their skills upgraded, three of them being from Real Madrid. One of them is Brazilian left-back Marcelo whose four stars on FIFA 18 was already high. This would make Marcelo the only five star skills defender on the game.

As for Career Mode fans, young prospects Martin Odegaard and Vincious Junior will be even more valuable transfer targets as they both had five star skills on the demo. Lastly on the list from La Liga is Barcelona’s Philippe Coutinho who received six upgrades in FUT 18, with perfect skill moves he’d be even more dangerous.

Another high profile player on the list is Kylian Mbappe who took the world by storm as the teenager helped France to the World Cup trophy. Joining him from Ligue 1 is Lyon winger Memphis Depay who hasn’t had five star skills since FIFA 15.

LA Galaxy’s Zlatan Ibrahimovic is one of the most skillful strikers ever and will also apparently get his five star skills back. He would be the third MLS player to have full skill ability alongside Ignacio Piatti and Ilsinho.