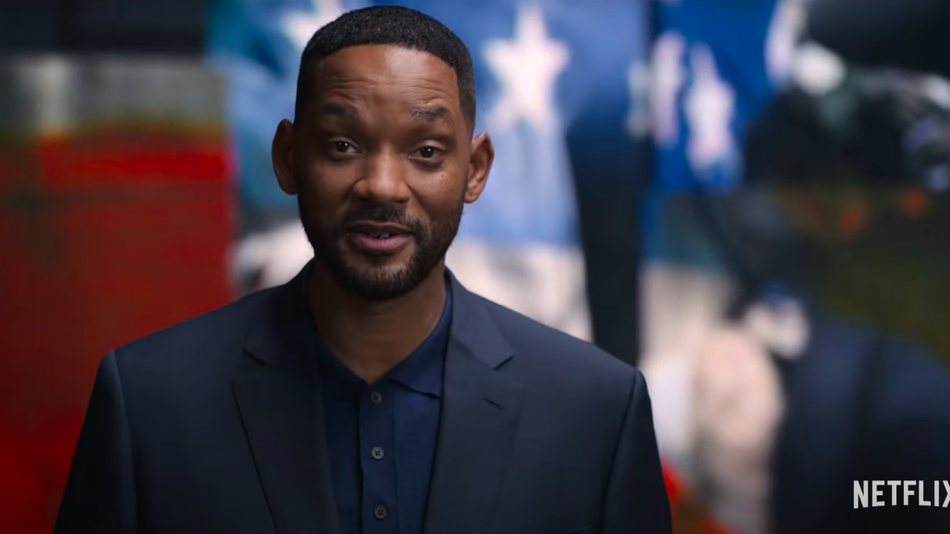 Netflix has just released a trailer for Amend: The Fight for America, a six-part docuseries looking at what it means to be an American citizen. It’s a timely and pertinent question, especially in light of the turmoil, anger, and division currently dominating the U.S.

Hosted by Will Smith, Amend: The Fight for America will examine the Fourteenth Amendment to the U.S. Constitution, which defined American citizenship and enshrined equal protection for all. Actors such as Mahershala Ali, Diane Lane, Samuel L. Jackson, Pedro Pascal, and Yara Shahidi will also appear, reciting the words of prominent figures like Dr. Martin Luther King Jr. and Supreme Court Justice Ruth Bader Ginsburg.

The U.S. is going through a tough time right now, and still has a long way to go. This docuseries looks like a fitting reminder of the ideals the country strives for, and that significant positive change is possible.

Amend: The Fight for America will arrive on Netflix February 17.

All products featured here are independently selected by our editors and writers.If you buy something through links on...
Read more
Showbiz

Running time: 130 minutes. Not rated. On Hulu. Here it is: Your annual average biopic boosted by a sensational leading performance.  This year’s “The...
Read more

With his new film, The United States vs. Billie Holiday, Lee Daniels wants to set the record straight on the life and legacy...
Read more