It has been an exceptional year for EA Sports’ competitive division this year as they took the esports scene for FIFA to a new level. The FIFA 18 eWorld Cup final in the O2 Arena was an amazing even which saw 18-year-old Mosad ‘Msdossary’ Aldossary take home the trophy and £200k.

It’s clear to see that EA are committing more into the esports industry and it’s paying off in a big way. FIFA isn’t up there with elite esports titles like CS:GO or League of Legends yet but it’s gaining speed.

Senior Vice President and General Manager of EA’s Competitive Gaming Division, Todd Sitrin, says progress has been fast and is rightfully delighted and how FIFA’s esports scene is developing: 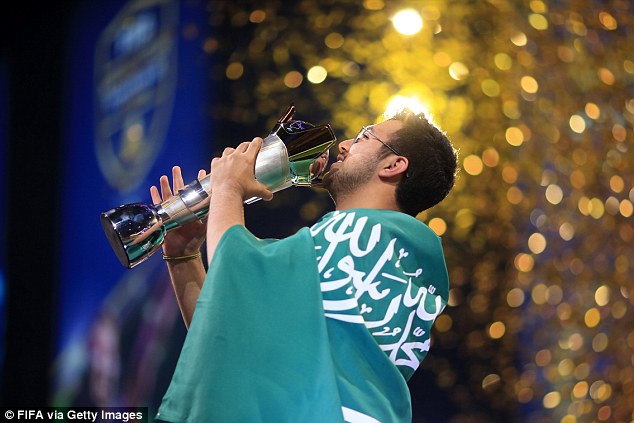 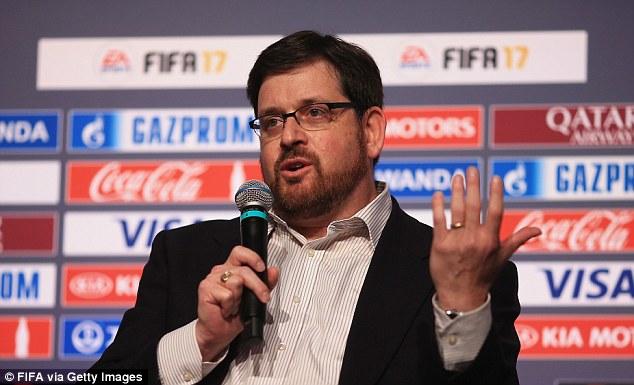 ‘For us, this is really the end of our second season, so in two seasons less than about a year and half we’ve gone from essentially nobody paying any attention to what’s going at FIFA esports, to a lot of people.

‘I’m thrilled with where we are. If you look at the history of esports, to get to the level that we’ve gotten to has taken other companies five, seven, ten years to get there and many, many games have never gotten to this level despite all that time.

‘This year we saw a big jump in viewership, so we had an 80% jump year over year in viewership, that’s tremendous. We had 20 million competitors trying to get to this grand final stage, that’s a huge number too.’

Things are certainly going well for EA but now isn’t the time to be complacent. With esports edging ever closer to breaking into the mainstream, all the tools are set for FIFA’s competitive scene to have a outstanding year. 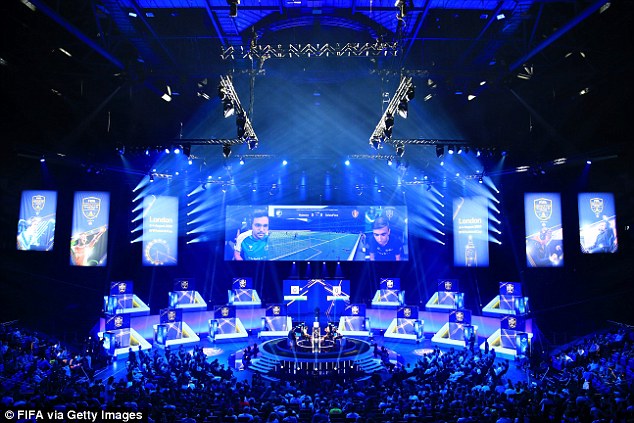 Sitrin confirms that EA are ready to push harder and already have a few objectives in mind: ‘Well, we’d like to have more competitions, right? We want to have more that are on a large scale, and not just at one part of the year, but throughout the year. The first two years of FIFA, a lot of the competitions really didn’t start until January/February time-frame. This year I expect that that will move up considerably, which is good, it gives more opportunity for people to play.’

He also hopes to see even more football clubs join the hundreds who have already picked up FIFA players: ‘All different types of clubs, will find a way to come in to the ecosystem. As a fan, I’ll be able to root for my virtual team, and if I’m a really good player, which I’m not quite good enough but if I were, then maybe I would actually be able to don the kit of my club and represent them in competition – there’s no greater achievement for a football fan than that.’

FIFA has already convinced major football leagues, including the MLS and Bundesliga, to hop on board the esports train with virtual versions of their leagues. Yet, EA may have made its biggest acquisition yet with rumours of an ‘ePremier League’ gathering speed.

Premier League new-boys Wolves accidentally let the news slip of ‘the imminent launch of the ePremier League’ in an article on their site. With EA’s close ties to the Prem and the likes of West Ham and Manchester City joining years ago, it’s a move that makes a lot of sense. 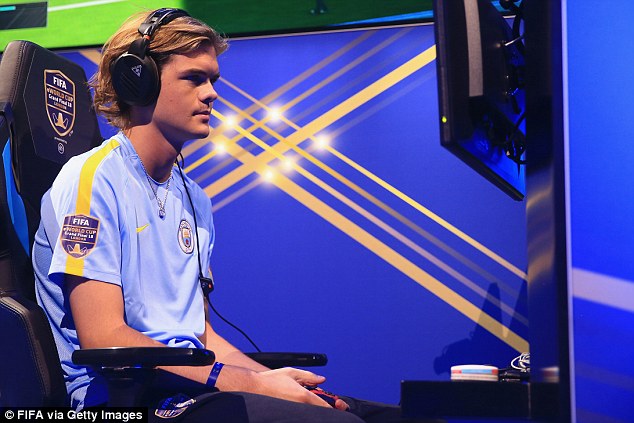 And that still may not even be the most exciting part to the next season of FIFA esports, as we move closer to FIFA 19’s release (September 28). When the details of the new gameplay features were first announced, many quickly noticed that most of the changes appeared to be aimed at the hardcore playerbase.

With a more robust tactics system and a new skill-based shooting mechanic, professional players are going to have a lot of new tools to play with. Sitrin says the game has to remain accessible but the developers have opened their minds to the esports side:

‘My team that manages FIFA competitive gaming is co-located with the development team. They literally sit on the exact same open pod area with the development team, and that’s done for a purpose, because we know that for us to be able to deliver what we’re doing, this type of competitions that you’re seeing either online or in person, the game has to built with that in mind.’ 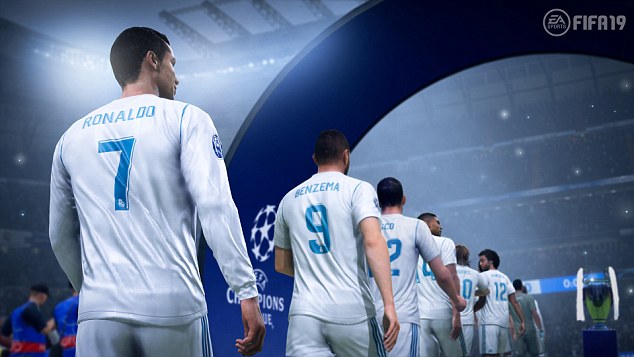 One of the biggest things that has held FIFA esports back is an apparent lack of skill gap, which these new changes should fix. Hashtag United owner and eWorld Cup presenter Spencer Owen broke what he expects to see out of pro players in FIFA 19:

‘If this timed finishing comes in and revolutionizes things a little bit and makes it more challenging, then I think the players will love that because that’s what they want. They want a big skill gap. They want to know that the time they’re putting in is rewarded.

‘The opportunity to put your stamp on the team in terms of tactical stuff is great too but it will make the coaches really important too. We made a joke the other day that Deto, who obviously plays for Man City now, had a coach who looked a bit like Pep.

‘Could you imagine a world where, because of how real it is, a guy plays FIFA for a football team he actually has the team’s manager, or maybe more likely a tactical analyst or someone from the stat department with them?’ 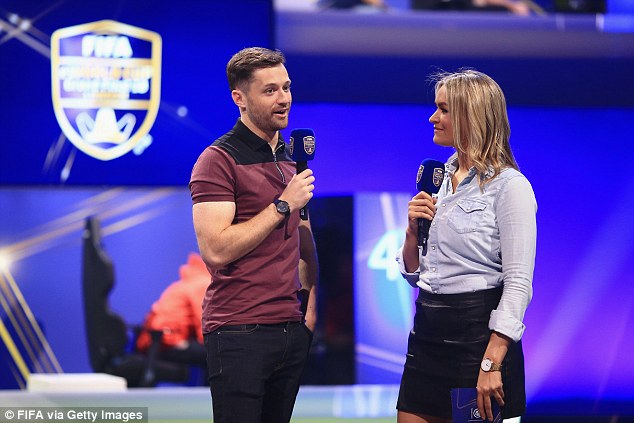 Another big fan of the new tactics system is North American FIFA pro, Nawid ‘GoalMachine21’ Noorzai who believes we’ll see more interesting matches with FIFA 19: ‘This year there’s one meta which everyone uses, I think next year there will be more variety and approaches to the game. You can play deep or high press, there’s a lot you can do.’

EA certainly seem to be hitting a lot of the right notes at the moment but that doesn’t mean that there aren’t any other areas they can improve on. One common complaint we heard from players was how hard it was the qualify for the eWorld Cup.

Agge doesn’t mind the difficulty but offered an interesting alternative: ‘Qualification was very hard but of course it had to be, you only had one chance to go to the grand final whereas last year you had different opportunities. 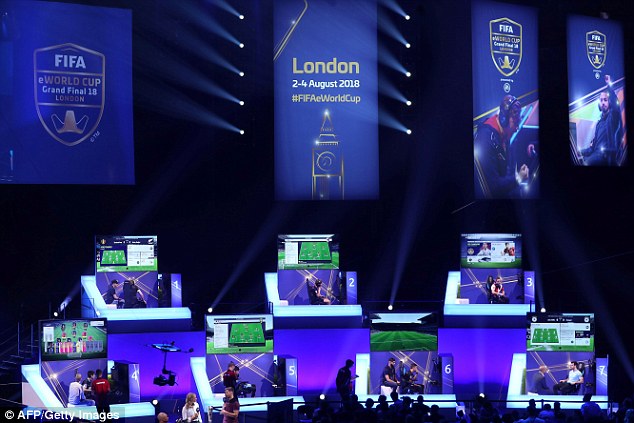 ‘For me, it would be nice to have a tennis-style Grand Slam ranking where you play a lot of tournaments and there aren’t any you can’t compete in because you’re not from the host nation. So maybe if we had something like tennis rankings and we take the year’s 16 most consistent players from each console, I think that could work well.’

Eworld Cup champion Msdossary on the other hand didn’t have a problem with the challenge. Before he even took home the title he told us: ‘I really liked this year, last year there were so many ways to get to the FIFA World Cup whereas there was only one way this year, the hardest way, and for me I love it. Of course every pro wants to compete against the best and EA have allowed us to do that.’

FIFA 19 has a competitive focus at it’s core, partner that with more tournaments and the possibility of more clubs with an eWorld Cup and you could have a serious recipe for success.