The Project’s Steve Price has launched into an angry rant over the long running debate over whether to change the date of Australia Day, saying he’s ‘sick and tired’ of the never-ending bickering over the issue.

The controversial topic traditionally dominates headlines and sparks division among Australians in the first weeks of every calendar year leading up to the national public holiday, which is on Tuesday.

January 26 marks the anniversary of the arrival of the First Fleet into Port Jackson in 1788, but is noted by many Indigenous Australians as the start of a campaign of genocide and land grabs.

Almost half of Australians are opposed to changing the date from January 26 while just 28 per cent want to move the day, according to a new Ipsos poll released this week.

The Project aired a segment on Monday night with a vox pop with everyday Australians talking about the controversial topic.

When the segment finished, program co-host Carrie Bickmore weighed into the debate by declaring the day’s meaning is changing, regardless of whether the date is changed or not. 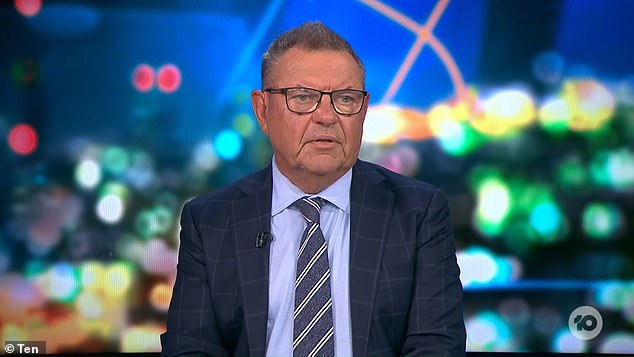 ‘I feel like the movement is there,’ she began.

Should the date of Australia Day on January 26 be changed?

‘Only 29 per cent of people are actually doing anything on Australia Day. If you think of the huge things that used to be organised on Australia Day, I feel like they’re getting less and less.’

She was soon interrupted by the opinionated panelist who appeared eager to get his two cents worth in.

‘How sad is that, though, that we’re not as a nation able to have one day where we all celebrate about what a great country we live in?’ Price said.

‘I’m so sick and tired of this argument every year over the date.

‘Let’s find a date, settle on it and celebrate that day as being Australians because we love living in this country.’ 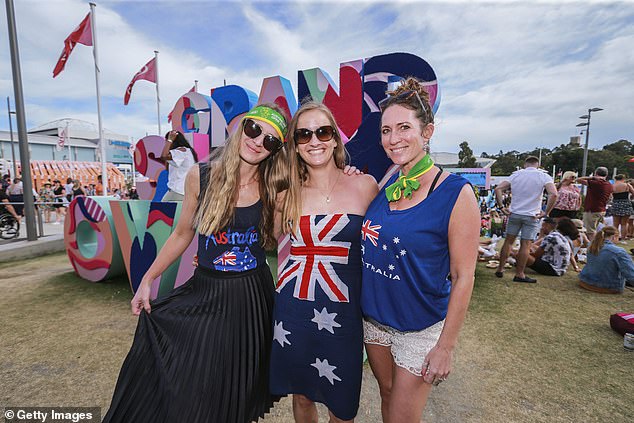 Almost half of Australians are opposed to changing Australia Day from January 26, according to a new poll. Pictured are women celebrating the pubic holiday in Melbourne in 2020 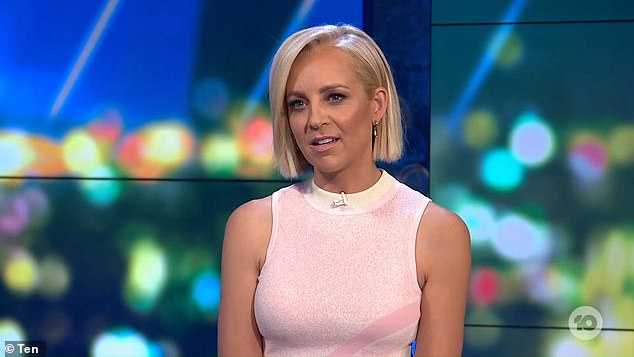 Price said all Australians living Down Under should be lucky and thankful to be in such a great country.

‘How would you like to be in Europe now, decimated by COVID? Look how great a country we are,’ he added.

‘We should be patting ourselves on the back.’

Co-host Waleed Aly then asked Price if he had a suggested date.

‘No, that’s the problem!’ Price continued his rant.

‘And every person I ask and every debate I hear about this, no-one can come up with a sensible day.’ 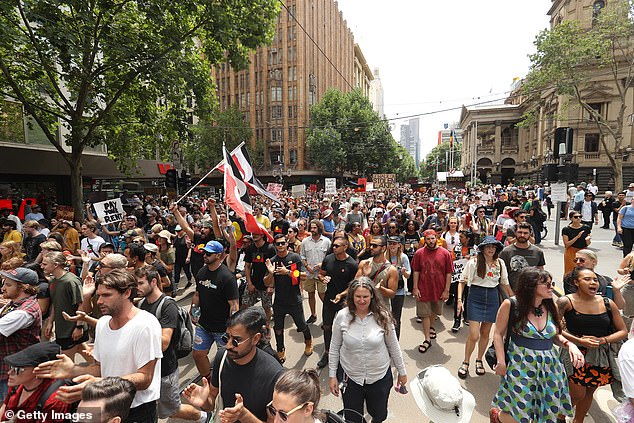 There are growing calls for an end to the celebration of Australia Day on January 26. Pictured is an Invasion Day rally on Australia Day in Melbourne in 2020

Price suggesting resolving the long running debate by working it out among ourselves with a national poll.

He then confessed he no longer supported the date remaining January 26.

‘I always have been but I’m not now because I’m so deflated by this argument every year,’ Price said.

‘I want to wake up on Australia Day, put on a stupid hat, wave a flag and say it’s great to be Australian. That’s what I want to do.’

The debate ended on a light-hearted note.

‘Isn’t that what you do most days?’ Aly quipped.

‘Most weekends!’ Price replied with a laugh. 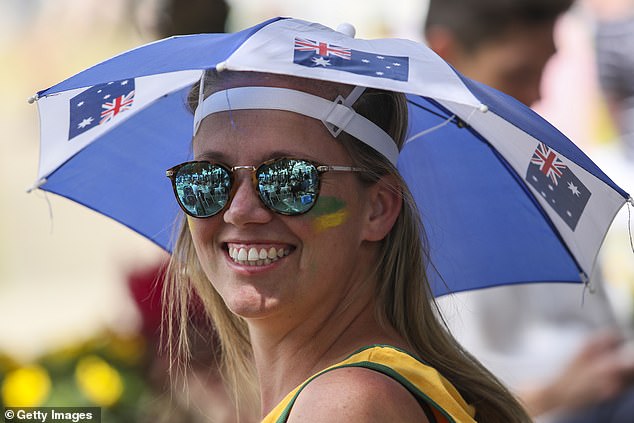 Price called for the never-ending bickering over the date of Australia Day to end. Pictured is a patriotic woman celebrating Australia Day at the Australian Open 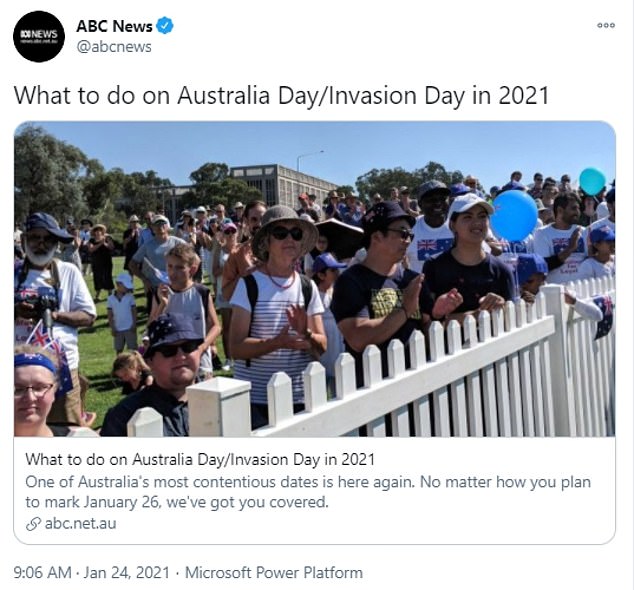 The ABC promoted the article on Twitter later on Sunday, sticking by the ‘Australia Day/Invasion Day’ decision

It comes just a day after the ABC sparked a nationwide debate after using the term ‘Invasion Day’ interchangeably with Australia Day in an article.

The ABC defended the decision to use the terms interchangeably as it would be ‘inappropriate’ to demand its’ staff to refer to one or the other.

But it has since backtracked on the decision by quietly removing the phrase from the article on Monday.