Celebrity Top Gear’s Paddy McGuinness ‘gets telling off from BBC over test... 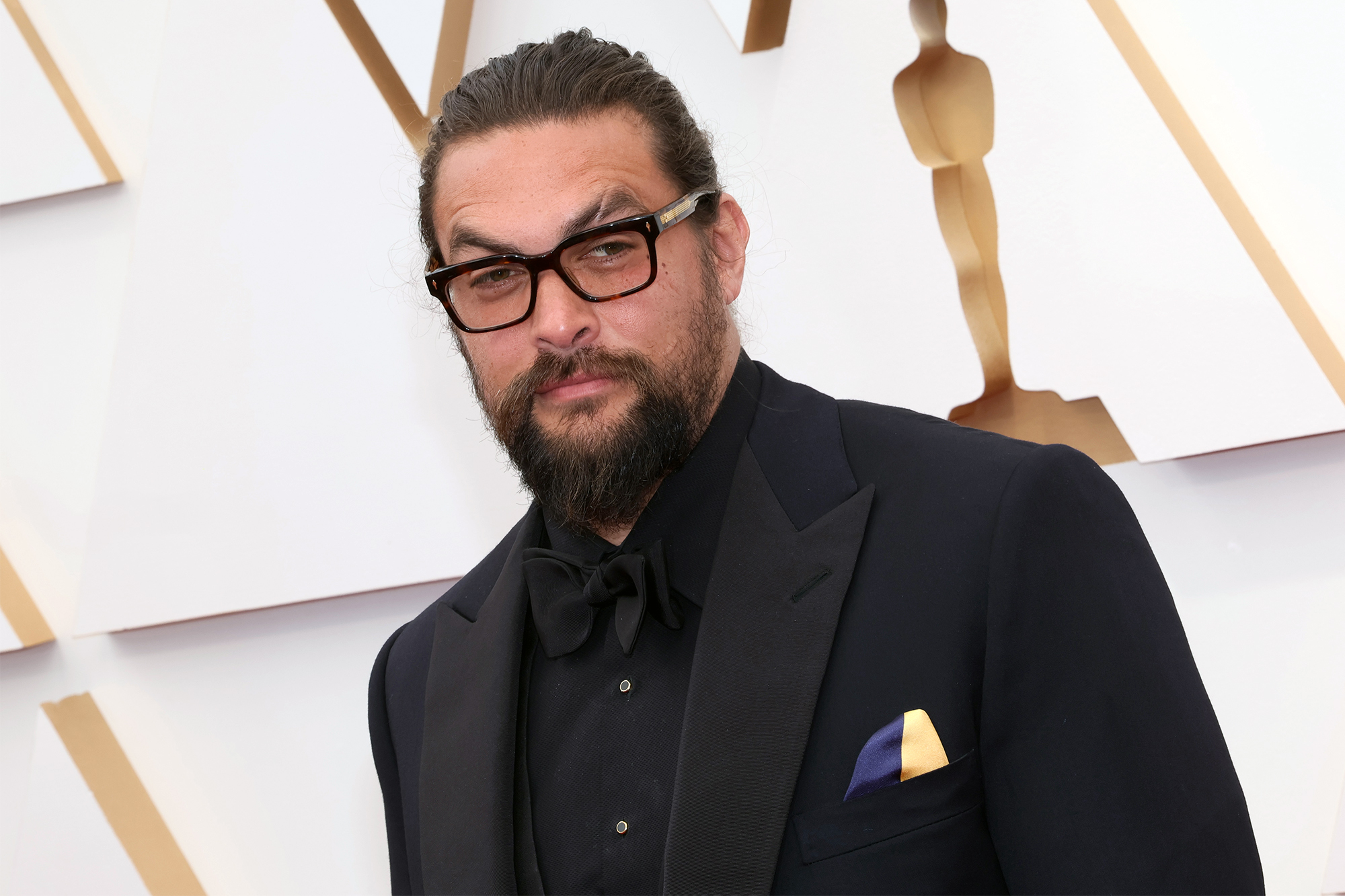 Actor Jason Momoa collided head-on with a motorcyclist on a winding Los Angeles-area road over the weekend, but no one was badly injured, a report said Sunday.

The collision occurred when the motorcyclist crossed over into the “Aquaman” and “Game of Thrones” star’s lane and struck the front left side of his Oldsmobile, TMZ said.

The biker suffered minor injuries after bouncing off Momoa’s windshield and rolling over the vehicle, according to the report. Momoa, 42, was not injured, TMZ said.

No charges were filed in the incident.

Trending Artists have changed song lyrics before. But Beyoncé’s and Lizzo’s recent revisions are...

Trending Grand Tour star James May ‘rushed to hospital’ after crashing into wall at...

Trending ‘Friends’ star Lisa Kudrow: We had ‘no business’ writing about people of color...

Trending Beaming Julia Bradbury, 52, dons a yellow bikini while soaking up the sun...