Troyes’ South Korean striker Suk Hyun-jun was allegedly racially abused during their Ligue 1 game against Marseille last weekend, according to his club.

The match was played behind closed doors at the Stade Velodrome but Troyes said racist slurs were aimed at Suk, without elaborating.

‘Troyes has been informed, after viewing the images of the game against Olympique de Marseille, of racist remarks aimed at their striker Suk Hyun-jun,’ the club said in a statement. 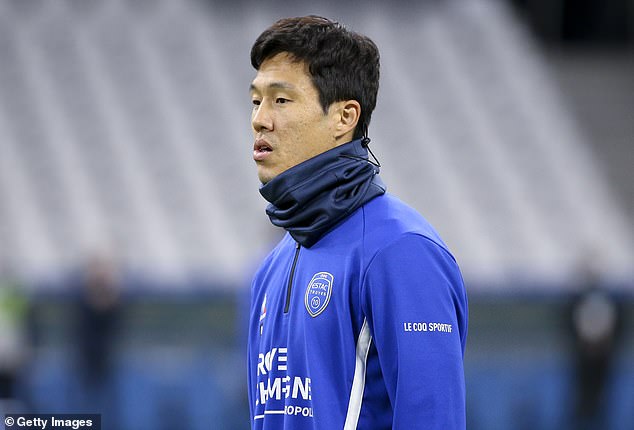 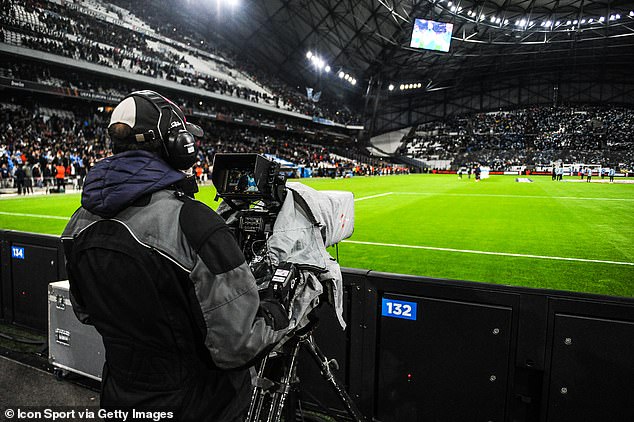 Troyes added that the comments were captured by the microphones of Amazon Prime who were broadcasting Sunday’s game.

‘…these remarks are simply unacceptable and come to taint a discipline, soccer, which wants to be by essence multicoloured and multicultural. The club firmly condemns any form of racism or xenophobia.

‘Troyes supports all steps taken to fight against this scourge. The club will assist and support the player in the actions he wishes to undertake.’

Omar: Not just an attack on me but millions of American Muslims #englishheadline #Omar #attack #millions #American #Muslims