The UK is imposing asset freezes and travel bans on seven Russian nationals linked to the poisoning of opposition leader Alexei Navalny.

The Foreign Office said the individuals were regarded as ‘directly responsible’ for planning or carrying out the attack on Mr Navalny on August 20 last year.

It added that the group – who are also being targeted by the US – are members of the Russian Federal Security Service (FSB).

Foreign Secretary Dominic Raab said: ‘Since the horrific poisoning of Alexei Navalny took place a year ago, the UK has been at the forefront of the international response against this appalling act. 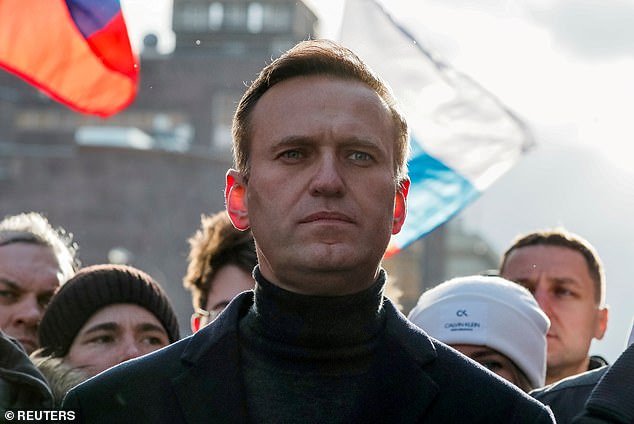 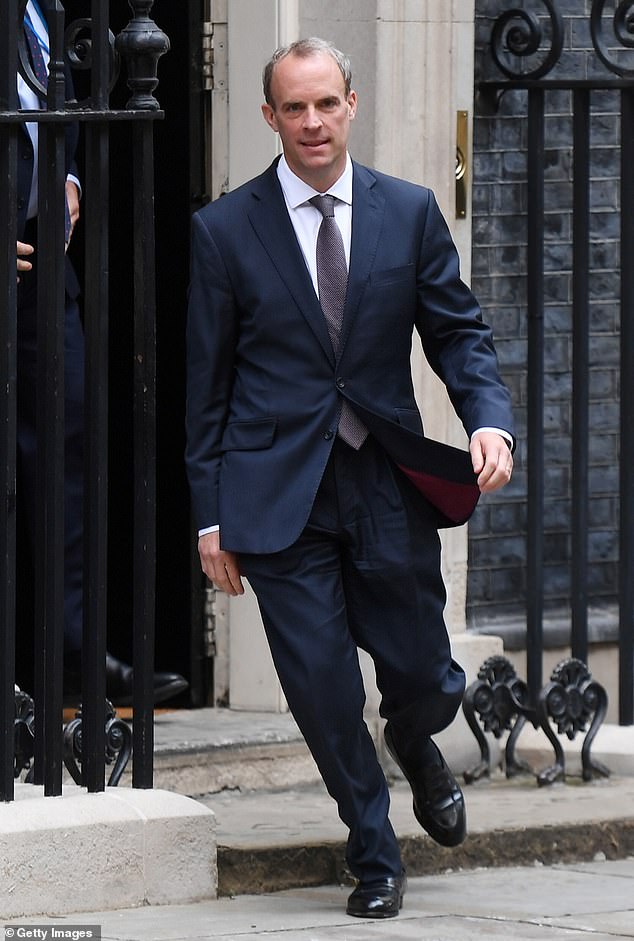 ‘Through our chemical weapons sanctions regime and at the Organisation for the Prohibition of Chemical Weapons, we are sending a clear message that any use of chemical weapons by the Russian state violates international law, and a transparent criminal investigation must be held.

‘We urge Russia to declare its full stock of Novichok nerve agents.’

Mr Navalny was arrested in January after recovering from a nerve agent poisoning that he blames on the Kremlin – a claim denied by Russia.

He was sentenced to two-and-a-half year prison term in February for violating the terms of a suspended sentence for an embezzlement conviction that he dismissed as politically motivated. 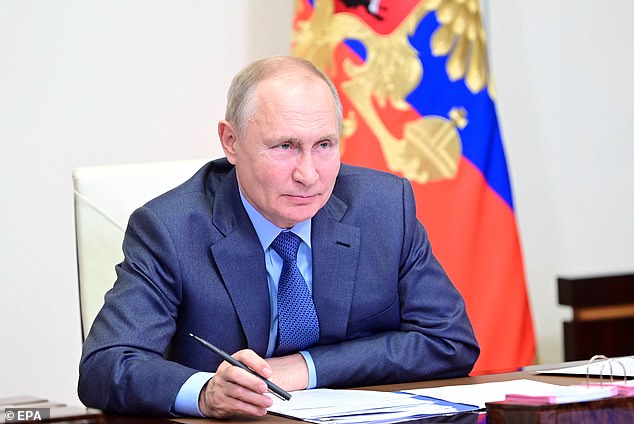