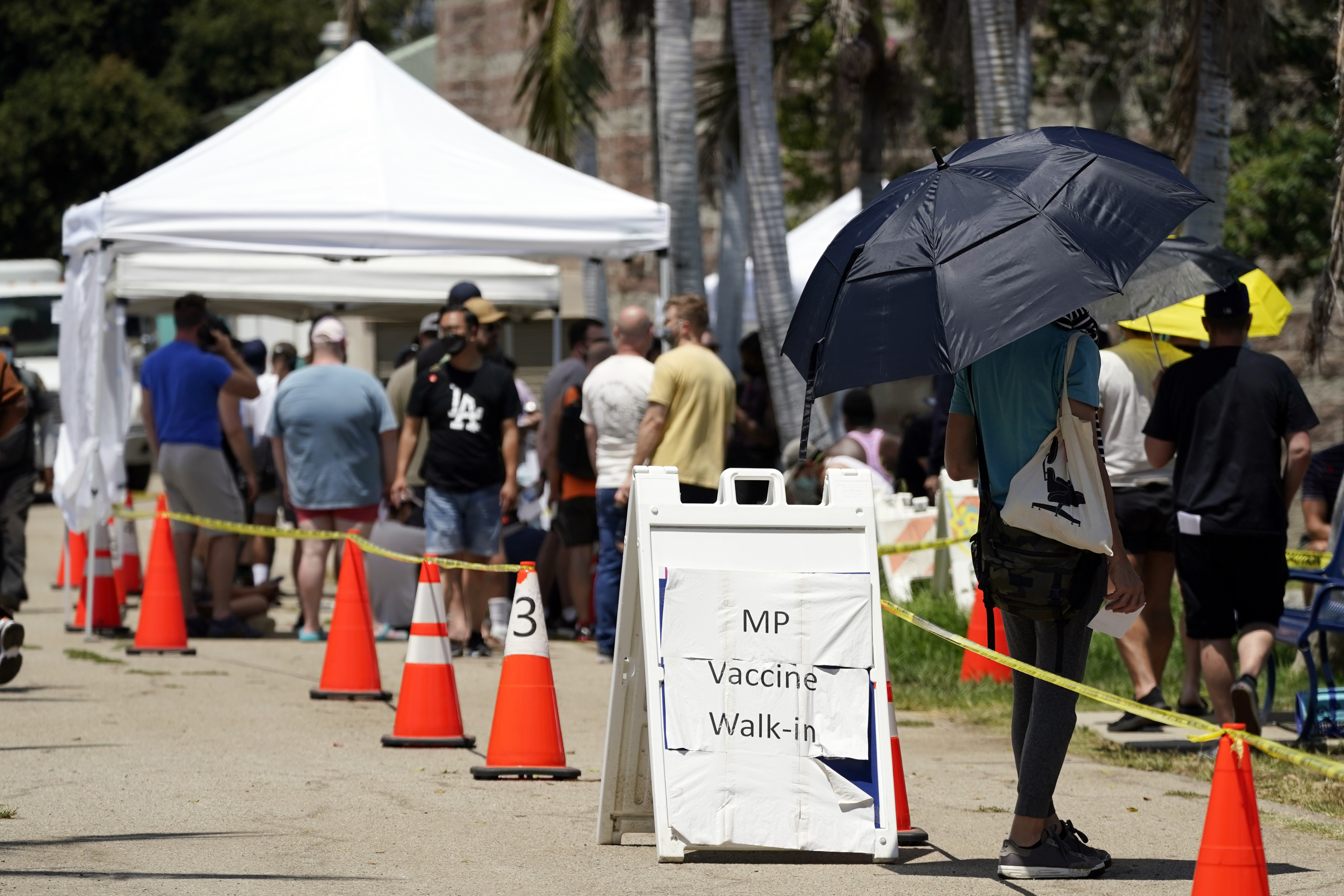 New York City officials declared monkeypox a public health emergency in the Big Apple, saying it is the epicenter of the outbreak.

“Over the past few weeks, we have moved as quickly as possible to expand outreach and access to vaccines and treatment to keep people safe,” Mayor Eric Adams and Health Commissioner Dr. Ashwin Vasan said in a statement Saturday.

The declaration will allow the Health Department to take unspecified measures to help stop the spread of the illness.

Adams and Vasan said they were working to obtain more vaccine doses, saying some 150,000 New Yorkers may be at risk.

City officials have warned that gay and bisexual men who “have multiple or anonymous sex partners are at a high risk of exposure.”