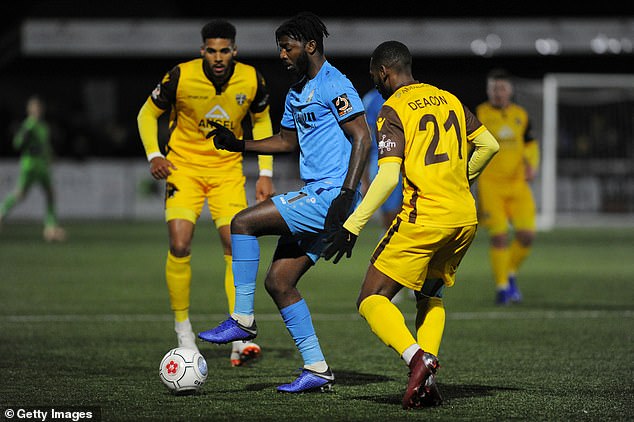 Fancy playing as Havant and Waterlooville or Bromley next season? Vanarama National League launch petition to secure place in FIFA 20

The prospect of pairing Havant and Waterlooville striker Alfie Rutherford with Paris Saint-Germain‘s Kylian Mbappe took a step closer as the Vanarama National League launched a petition to secure a place in FIFA 20.

The fifth tier in English football has long been shunned by the popular EA Sports video game but is now attempting to step up efforts to be in the next version.

Players, clubs and former Football Association chairman David Bernstein are on record lending their support to the league’s campaign as it looks to become the 37th different league available in-game. 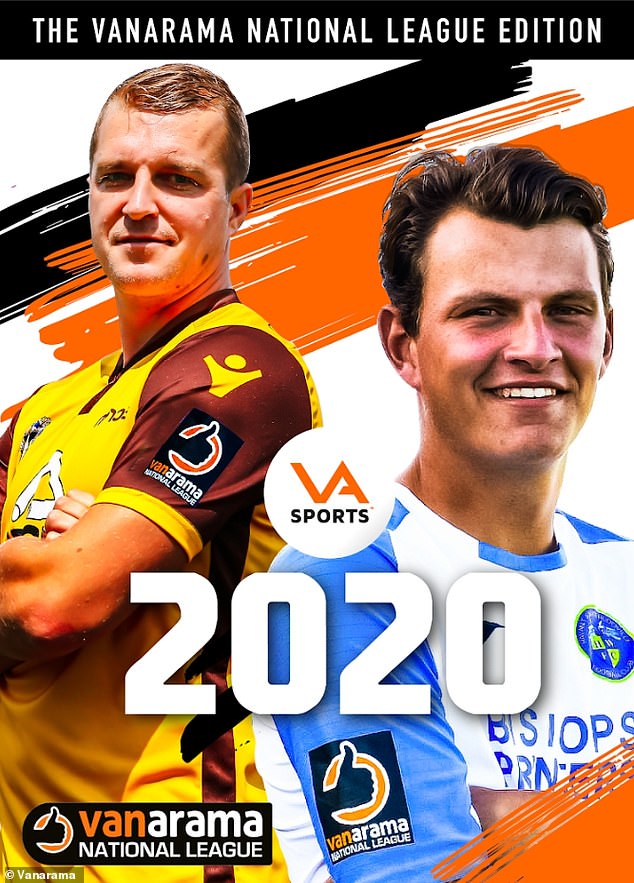 The ‘EA Sports… Get us in the game’ campaign is a play on the video game’s famous slogan, in a bid to stick in the memory of the petition’s supporters.

‘This campaign when successful will make a real commercial difference to the financial challenges facing non-league football – in addition to putting a smile on the faces of some of the most devoted fans in the world,’ Bernstein said.

A host of former Football League teams are now competing in the fifth tier including Wrexham, Chesterfield, Leyton Orient and Barnet. 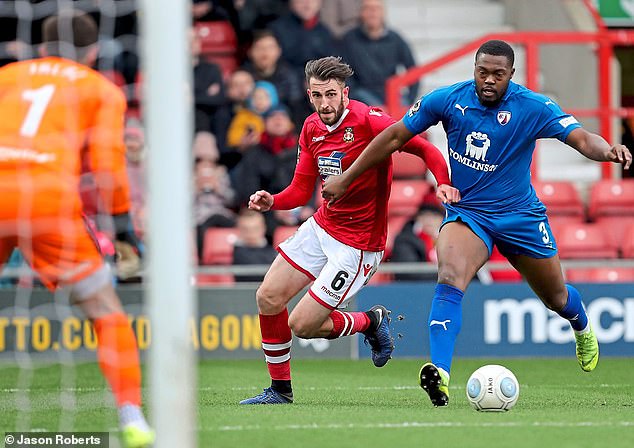 But while the move to include the league in the game would no doubt go down well with thousands of supporters from the 24 clubs, it would also be a chance for the players to take to the game as themselves.

Sutton United, who rose to prominence with fans from the higher divisions after a surging FA Cup run in 2016-17, are one club backing the petition.

Jamie Collins, Sutton United captain, said: ‘I’d love it if our fans were able to play as me and help me nod in the winner against Man City at Wembley.

‘The campaign is a great idea, it’s about time real football got in the game.’

A mock-up cover including Collins and Rutherford was released as part of the campaign’s promotional material.

Italy – Serie A, Calcio B

Title sponsors Vanarama are leading the campaign on behalf of the league and CEO and co-founder Andy Alderson feels a successful campaign would be a win for ‘proper football with proper fans.’

He said: ‘We love being involved in non-league football. It is proper football, with proper fans.

‘The Vanarama National League is growing year on year and deserves to be recognised in FIFA 20.

‘EA Sports need to stand up and take note and give the best fans in world football what they want. If it’s in the game, it’s in the game – come on EA live by your mantra!’