Huge fines will be dealt out to motorists from Monday as the grace period for new cameras targeting phone use and seatbelt laws while behind the wheel finishes.

More than 20,000 drivers have already been caught breaking the road rules since the cameras were switched on in Queensland in July.

Up until Monday, the drivers were only handed warning notices but penalties of $1,033 now apply for driving while using a phone and $413 for not wearing a seatbelt. 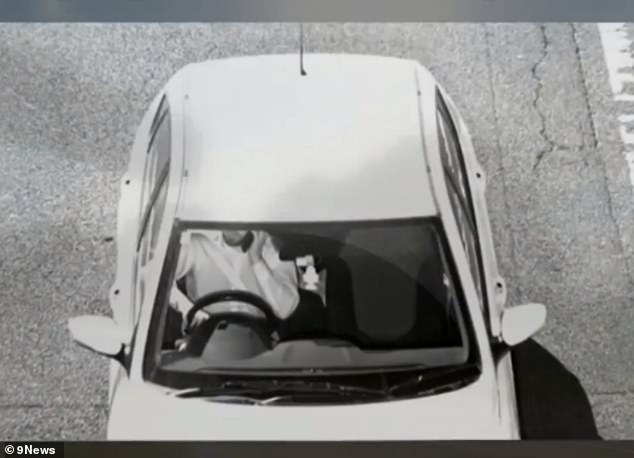 The state-of-the-art cameras will also be moved to different locations across the state to keep motorists guessing.

Road and Transport Minister Mark Bailey said there would be ‘no mercy’ in dishing out the fines in the hopes they reduce the number of fatalities on the road.

‘These cameras will be everywhere and they will move regularly.’ he said.

‘People will be very surprised to be caught on roads that they never thought they would get caught on. Enough is enough.’

RACQ spokesperson Renee Smith said the new cameras, which take clear pictures through the windshield of drivers and automatically detect those not wearing seatbelts or using phones, were essential.

‘We know on average around 29 people are killed and more than 1000 others are seriously injured every year on Queensland roads as a result of crashes where driver distraction played a part,’ she said.

‘More detailed rules around mobile phone use by drivers, along with greater enforcement of the road rules through these first-of-a-kind cameras will help to reduce driver distraction and improve road safety in Queensland.

‘Sadly, we’re still seeing drivers refusing to wear a seatbelt. Seatbelts save lives – it’s as simple as that.’ 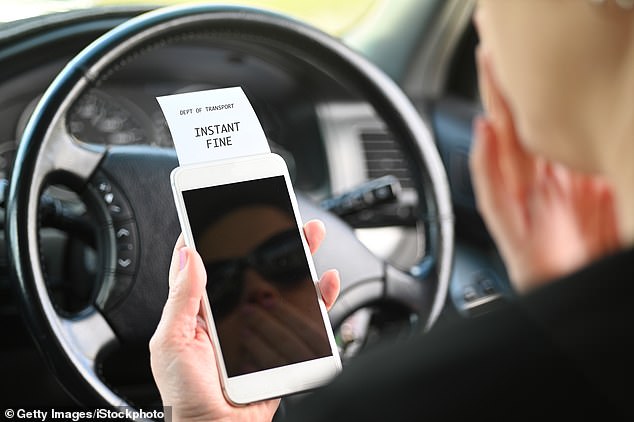