THE DAUGHTER of a legendary actress, Grace Poe created a name for herself as a politician and philanthropist in the Phillippines.

On Friday, May 20, 2022, her mother, Susan Roces, died from a type of heart failure known as cardiopulmonary arrest.

Who is Grace Poe?

On September 3, 1968, Grace Poe – an infant at the time – was found in the holy water fountain at the Jaro Metropolitan Cathedral in Iloilo City, Phillippines.

She was named Grace in honor of being found at church and was taken in by the Militar family, who later gave the baby to a woman named Tessie Valencia.

At the time, Valencia was friends with Fernando Poe Jr and his wife, Susan Roces.

The couple decided to take Grace as their own and officially adopted her shortly thereafter. 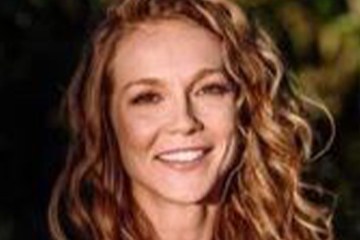 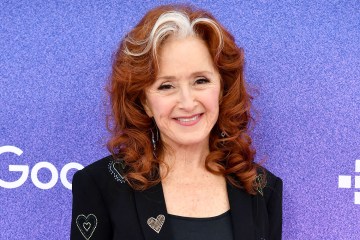 Grace studied at the Saint Paul Colleges of Pasig and Makati throughout her childhood before heading to Assumption College San Lorenzo for high school.

She earned her Bachelor’s degree in Political Science from Boston College in 1991.

What is Grace Poe’s net worth?

Grace Poe is estimated to have a net worth of around $1,868,813 in American dollars.

Grace lived in the United States throughout the 1990s, returning to the Phillippines in 2003 to assist her father with his campaign for the presidency.

On December 14, 2004, Fernando Poe Jr passed away following complications from a stroke.

Grace then returned to the Philippines permanently to help take care of her grieving mother.

Grace was made the vice president and treasurer of FPJ Productions the following year.

She assumed office as the Senator of the Philippines in June of 2013.

Before her senator position, Grace worked as the Movie and Television Review and Classification Board Chair.

The couple welcomed their first child in April of 1992: Brian Poe Llamanzares, an entrepreneur and politician with over 110K Instagram followers.