May 16, 2022 0 comment
Home sports With 99 pace Alessandrini’s FUTTIE card has become a must have in FIFA 18 #englishheadline #pace #Alessandrinis #FUTTIE #card #FIFA
sports

Romain Alessandrini has had a great season in the MLS with LA Galaxy, scoring eight goals and assisting another five. Now with Zlatan Ibrahimovic as a teammate, the winger must be loving life.

The FIFA 18 Ultimate Team FUTTIES are coming to a close with right mid one of the last positions to be decided. Alessandrini is popular with the FIFA playerbase for his incredible pace and the game’s large group of fans in America. 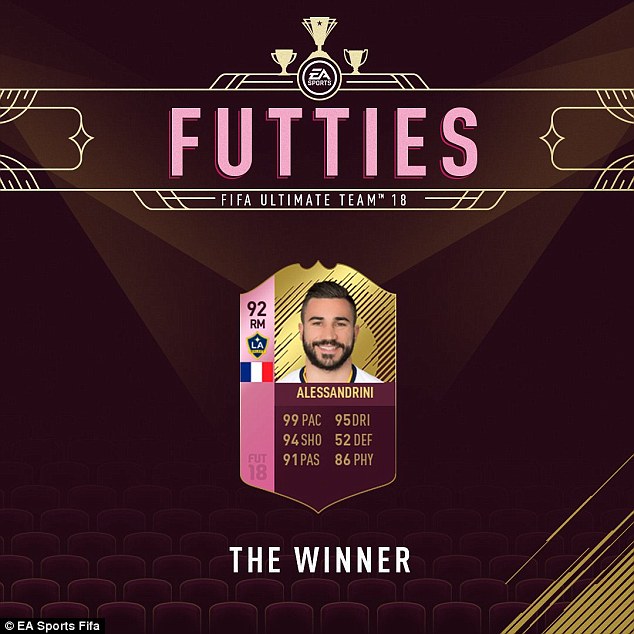 Alessandrini hasn’t had a shortage of upgrades in FIFA this year. Starting as a 77 overall, he has since received five special cards but none come close to his FUTTIE.

The incredible card has an overall of 92 and makes the Frenchman the joint fastest player in the game with the highest possible score of 99 in pace. Alessandrini has substance too though wit h95 dribbling, 94 shooting, 91 passing and 86 physicality.

Excelling in every area apart from defending, the card has even more balance with four-star skills and weak-foot. Whether it’s running down the wing or cutting into the box, Alessandrini is tricky and clinical enough to help you score bags of goals. 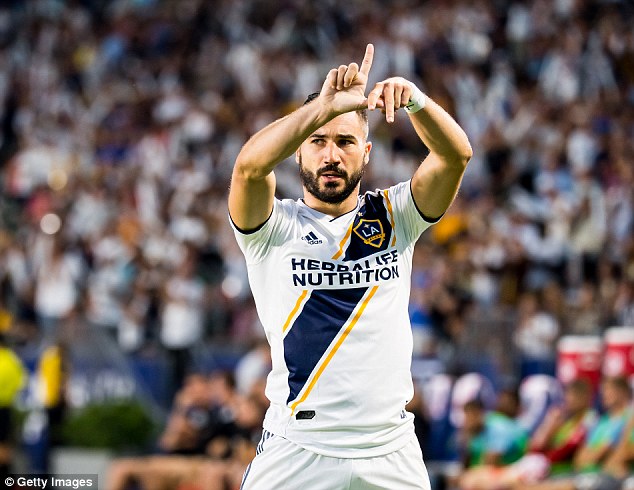 The FUTTIE card is even more impressive when you take a deeper look into his in-game stats. The card has a lot of 99-rated stats which are: sprint speed, shot power, agility, balance and stamina. An honourable mention has to go to his 98-rated freekicks which will be potent considering his shot power and 97 curve.

Despite having a strong link with Ibra, you’ll most likely want to pair this card in a French squad – many of whom received massive upgrades thanks to their World Cup triumph this Summer.

Pairing Alessandrini with the likes of Kylian Mbappe and Anthony Martial can only result in tears for any poor defender trying to cope with the unbearable speed of that possible front line.