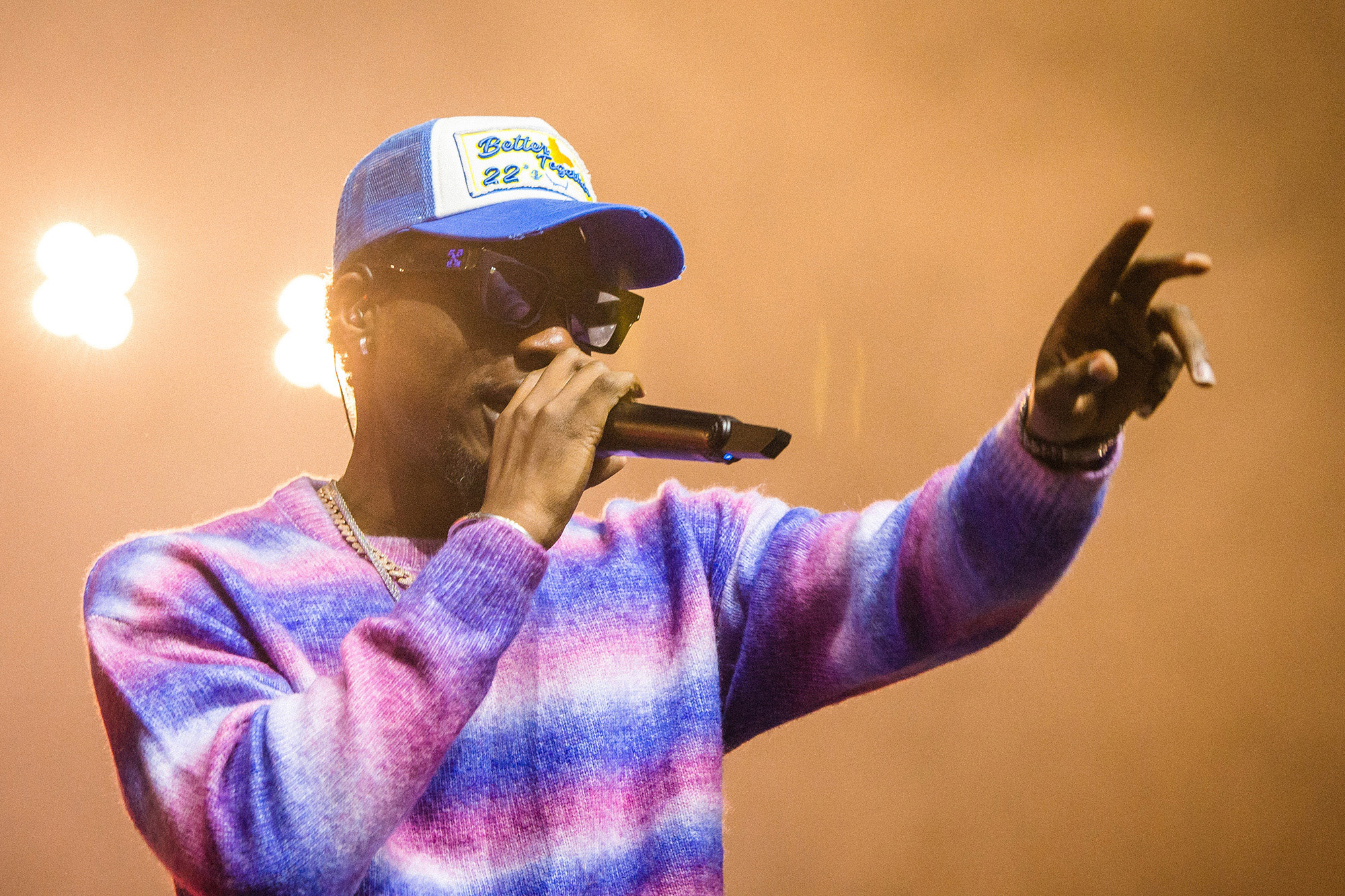 Ticketless fans of Nigerian singer Wizkid broke into the performer’s London show Sunday night, charging past security barriers and into the concert venue.

Videos showing the breach quickly went viral on social media, although spokespeople for the O2 Arena said the incident was rapidly resolved.

“​​People are literally breaking in to see Wizkid at the London o2,” one clip was captioned.

Other videos showed the madness from different angles.

A “breach of the security cordon on the arena entrance occurred,” a spokeswoman for the venue confirmed in a statement to the BBC, adding that “a number of fans in the queue were able to enter the venue.”

The situation, however, “was quickly contained by staff and the incident resolved.”

It occurred on the first day of Wizkid’s three nights of shows at the venue, and the O2 Arena is now “reviewing security procedures for the remaining shows this week and advises fans to arrive early for security checks tomorrow night and again on Wednesday.”

The scary security moment comes just a few weeks after 10 people were died when chaos broke out at Travis Scott’s Astroworld concert.

In addition to the brief mob of barrier-passers, the show (which sold out in only 12 minutes) also made headlines for being “derailed” by controversial guest star Chris Brown, who made his first London performance in a decade, the Guardian reported. The R&B singer’s failure to perform in the UK over the last 10 years was due to his being banned from the country after assaulting Rihanna — his girlfriend at the time — in 2009.

While the publication writes that Wizkid — Nigeria’s most-streamed artist — appeared to bring Brown onstage “out of genuine affection rather than any attempt to shock,” it still brought an unwelcome silence from many members of the audience.

Earlier this month, Wizkid got five nominations and one win at the Soul Train Awards.

Jussie Smollett’s trial has started. This is how we got here #englishheadline #Jussie #Smolletts #trial #started