Young mum, 25, dies in hospital after being ‘strangled by her estranged boyfriend’ – as he’s charged with murder after ‘fleeing the scene with their 11-month-old baby boy’

By Sam McPhee and Michael Pickering For Daily Mail Australia

The woman allegedly strangled by a man before he took their young child last weekend has died in hospital, with the man’s charges upgraded to murder.

She had been in a coma since being found unconscious at an apartment in Southport on the Gold Coast last Saturday night.

Reo Te Whetu Marama Marsh, 34, from Crestmead is alleged to have assaulted his estranged ex-partner Ms Benedito before taking their 11-month-old child.

That charge was upgraded to murder and he will appear in the Richlands Magistrates Court today.

Police issued an ‘amber alert’ on Saturday before the child was later found unharmed and taken to Crestmead Police Station.

Marsh was arrested at a storage centre in Oxley shortly after 12.30am on Sunday. 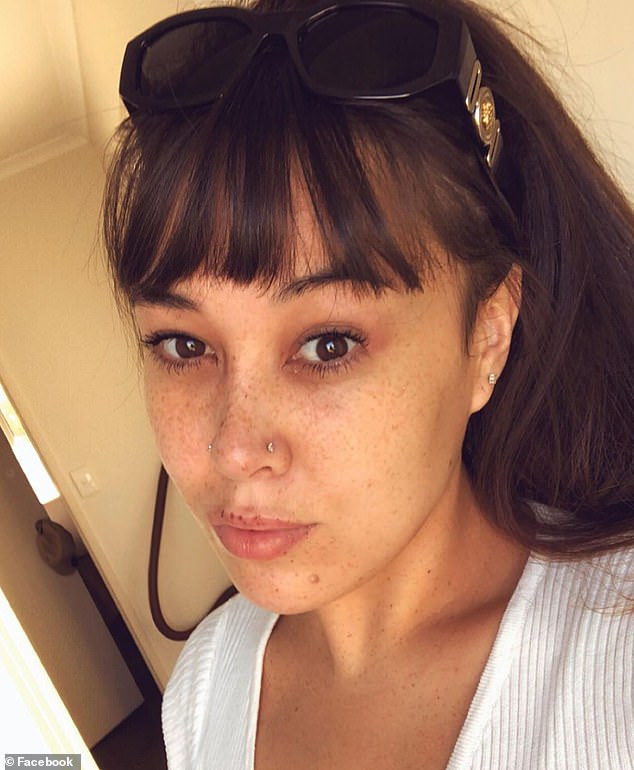 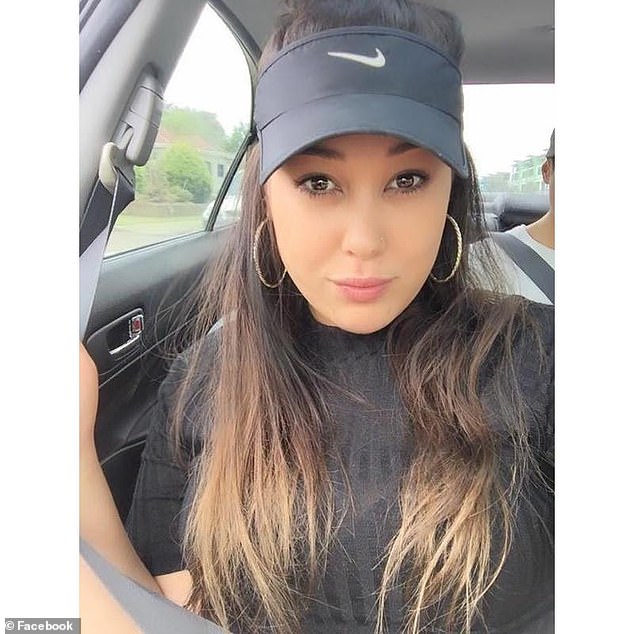 Reo Te Whetu Marama Marsh, 34, from Crestmead is alleged to have assaulted his estranged ex-partner Ms Benedito (pictured) before taking their 11-month-old child. He was captured later the same night after the child was earlier found unharmed 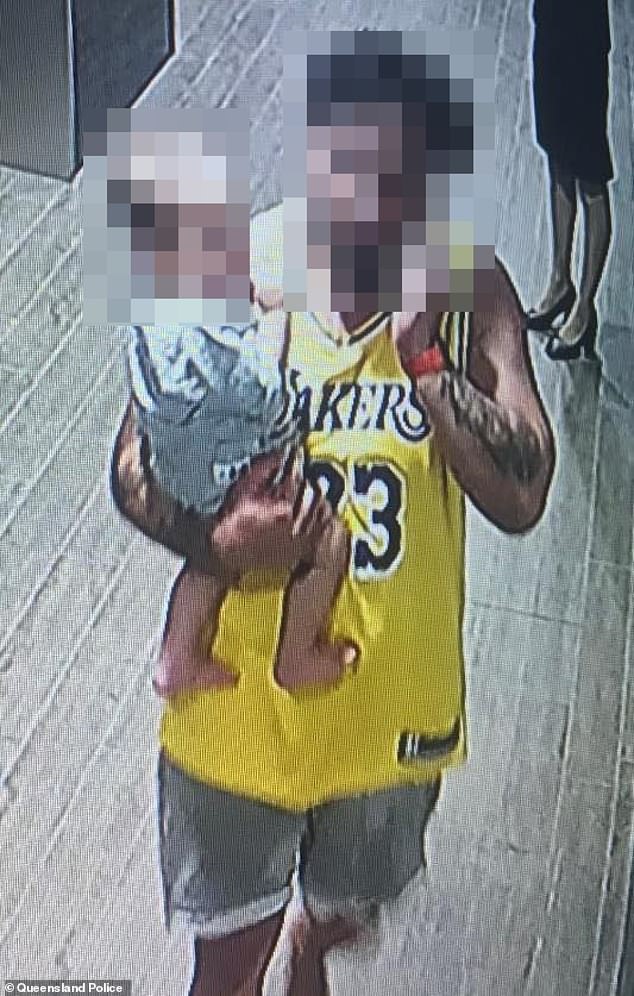 A man allegedly strangled a woman before taking her 11-month-old baby at her home in Southport on Saturday night. He has been charged and the baby was located unharmed

Emergency services were called to the Como Crescent home at about 5pm after neighbours complained of a disturbance.

Police alleged Marsh strangled Ms Benedito before taking their young child with him.

Yesterday a family member of Ms Benedito spoke to reporters outside of Richlands court.

‘She didn’t deserve any of this,’ the unidentified family member said.

‘We literally buried her mother two days before this. He [Marsh] was there, shoveling dirt into the grave, carrying the coffin.

‘Her poor soon is laying there waiting for his mother to come back, it’s not fair.’

The man said members of Ms Benedito’s family were attempting to travel to Australia from New Zealand despite Covid restrictions.

Over $6000 had already been raised on the givealittle fundraising site after Ms Benedito’s sister Chloe started a campaign on behalf of Ms Benedito’s son.

‘It is with a heavy heart that we announce the passing of of dearest Mary!’ an update on the page announced.

‘We will miss her so much, and now have a duty to raise her son who is surrounded by so much love!’