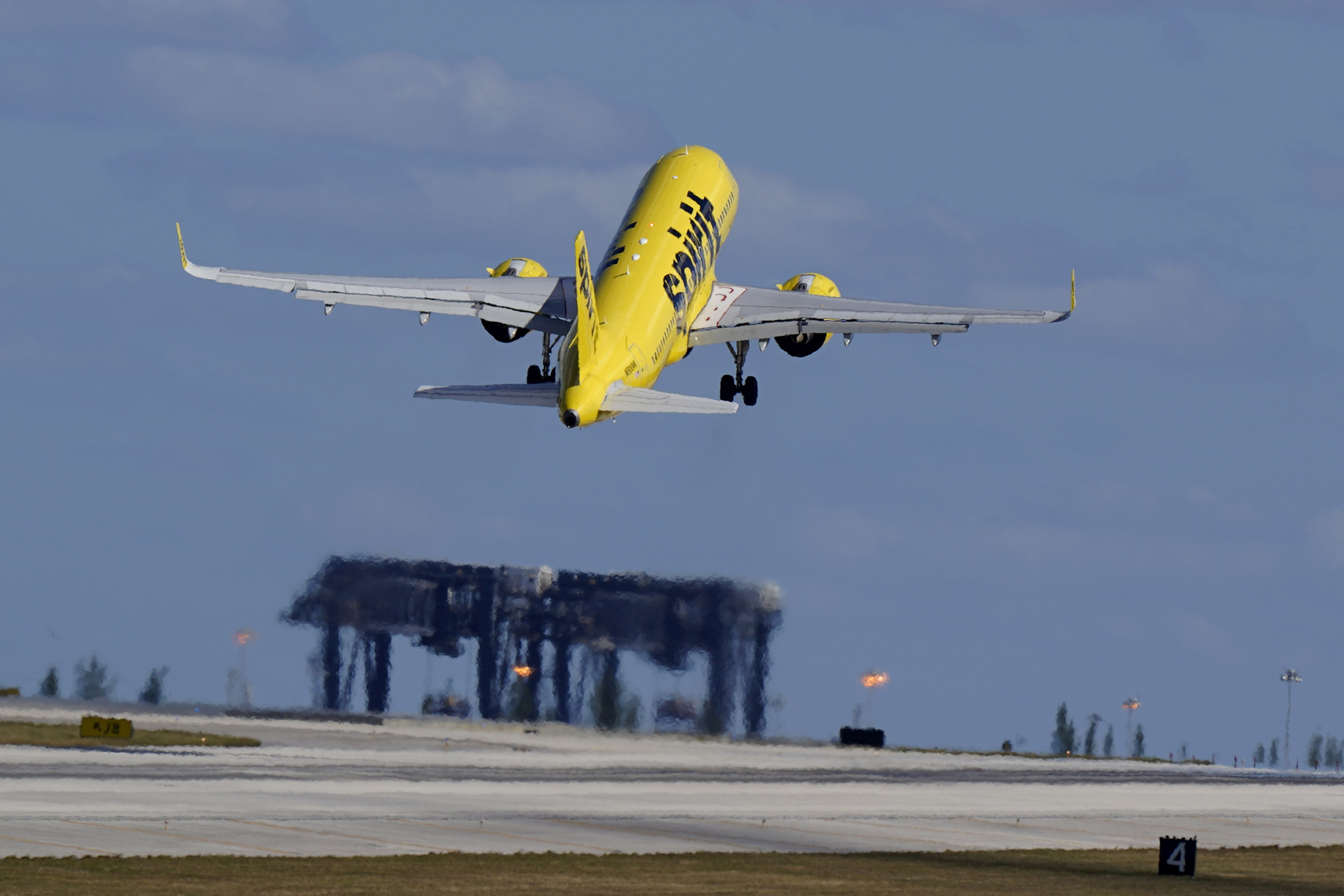 A woman needed to be restrained by a fellow passenger on a Spirit Airlines flight to Nashville Saturday when she allegedly got drunk and attacked two flight attendants.

A 42-year-old woman was charged with public intoxication, court records showed. The suspect yelled at arresting officers to “shoot me” and told them she had “a lot” to drink, according to the Tennessean.

The woman allegedly punched one flight attendant and pulled another one’s hair during the 6 p.m. flight from Fort Lauderdale, the article said.

A passenger restrained her feet with zip ties when the plane landed, and she resisted getting into a police cruiser at Nashville International Airport around 7 p.m., officials said.

The woman spent the night in jail but was released Sunday morning when her case was dismissed because the flight crew declined to press charges, according to court records and the newspaper.

“We do not tolerate aggressive behavior of any kind, and this passenger is no longer welcome on any of our flights,” Spirit Airlines spokesperson Nicole Aguiar reportedly said.

“We will work with the relevant authorities to ensure this individual is prosecuted to the fullest extent of the law.”

The airline did not immediately respond to The Post about the incident or why the charges were dropped.

Outrage over COVID-19 guidelines has caused violent incidents on airplanes to soar this year. A survey last month found that 85 percent of flight attendants had been confronted by unruly passengers during the pandemic, and nearly one in five had been attacked.

The FAA has received reports of more than five thousand unruly passengers and investigated more than one thousand incidents so far in 2021 — a more than fivefold increase from the year before, according to the agency.