A live-in aide has been charged with the murder of an 80-year-old man who was found beaten to death in his home with ‘I touch little girls’ scrawled on his chest.

Rene Ayarde, 28, was charged Monday with murder, manslaughter and assault, months after the July killing of Robert Raynor in his Staten Island apartment.

She and her daughter lived with Raynor who was discovered dead in a pair of pants in the first floor hallway of a multi-family home in Tompkinsville with several injuries.

Police have refused to give a motive for Ayarde, who was arrested for child abuse hours after the killing, but has only now been charged with murder.

Rene Ayarde (pictured), 28, has been charged with murdering an 80-year-old man who was found beaten to death in his home with ‘I touch little girls’ scrawled on his chest 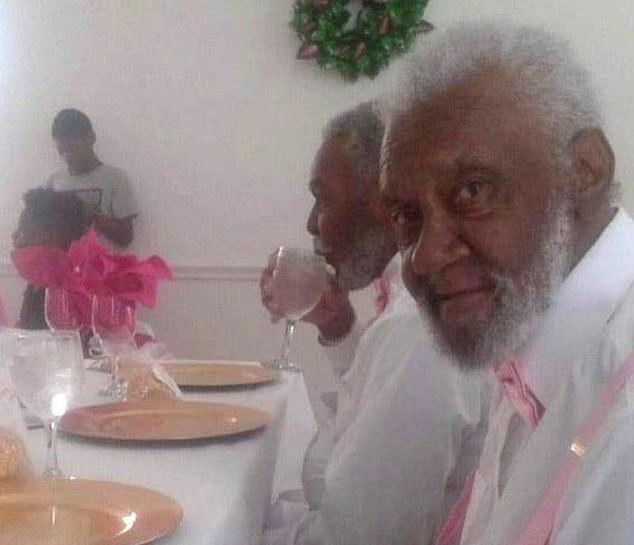 She threw her daughter onto the concrete ground and dragged her along a street before throwing a bottle of water of the girl’s face, police said.

A passerby is said to have seen the alleged assault and while Ayarde was screaming at her crying daughter, the woman called the police.

But Ayarde then took the phone out of the woman’s hands and knocked her to the ground, leaving her with bruises and scratches on her body, prosecutors allege.

‘Are you calling the police? Give me your phone,’ Ayarde shouted at the woman according to court documents reported by Daily News.

The three-year-old was rushed to hospital with bruises to her neck when emergency services arrived. 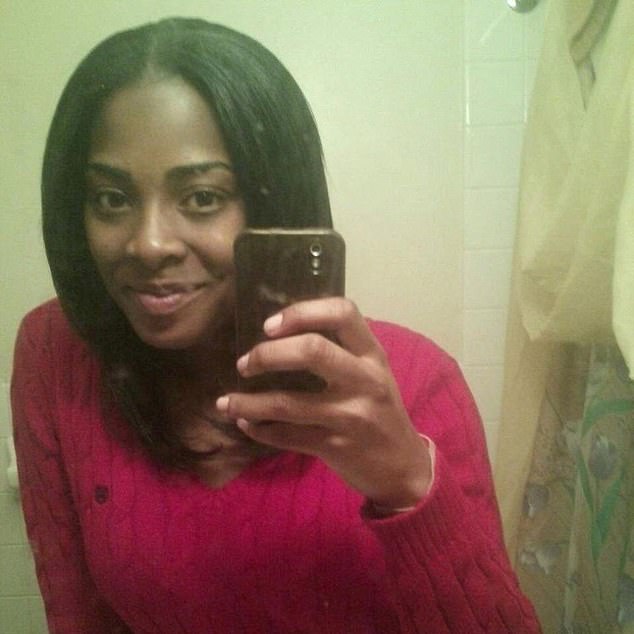 Ayarde had been arrested for assaulting her three-year-old daughter just hours after the killing in July, but she has now been charged with murder

At the hospital, investigators found other injuries on the girl’s knees, face and cheek which were in various states of healing, according to the court documents.

‘I was outside and Mommy threw me on the floor,’ the girl told police, according to the court papers.

At the time, Ayarde was ruled out as a suspect in the murder probe into Raynor’s death.

But four months later, she has now been charged.

The disturbing message found on Raynor’s chest do not seem to be backed up by the 80-year-old’s extensive rap sheet.

He had 24 prior arrests to his name, but no record of pedophilia and his name does not appear in the state’s online registry of known sex offenders. 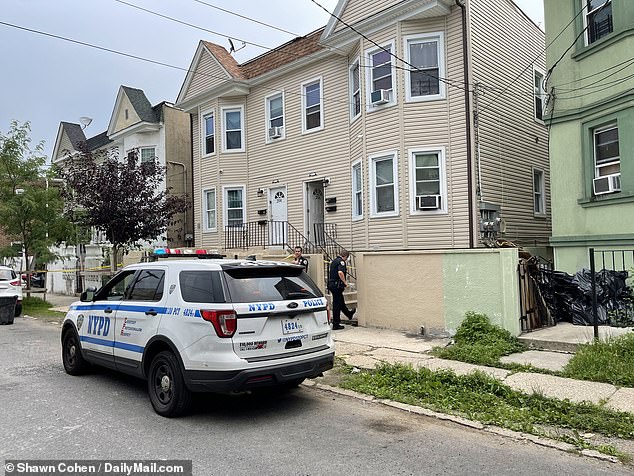 Only four of his two dozen arrests were unsealed, including two assaults against a girlfriend in 1987, a third assault in 1992 and drug possession rap in 1996, the Post reported.

Detectives believe Raynor’s body, which was found in the hallway, was dragged there from his first-floor apartment, according to sources.

The victim’s daughter, Carolyn Whetstone, from North Carolina, has insisted that her father was not a pedophile and that he ‘would not touch a child’.

She told the Daily News: ‘That’s not my father. He would not touch a child. He would never violate anyone. He’s got daughters and granddaughters that he’s watched when he’s come to visit me… That’s not him. That’s not true.’ 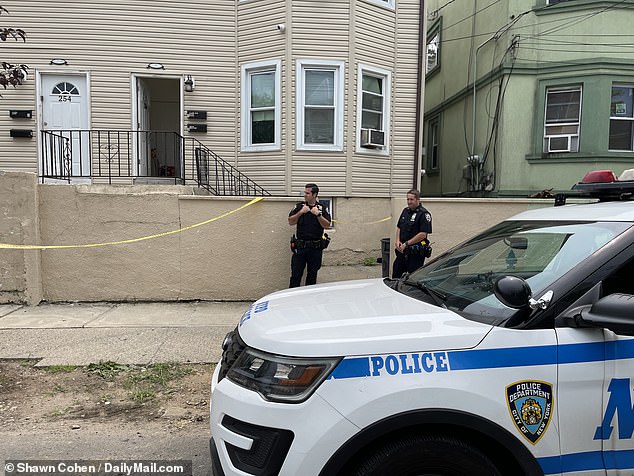 Detectives believe Raynor’s body, which was found in the hallway, was dragged there from his first-floor apartment, according to sources. Pictured: NYPD cops guarding the crime scene

Whetstone added that her father was suffering from cancer and arthritis in his knees ‘so he didn’t have the physical ability to do that’.

She said Raynor had been living with Ayarde and her daughter for several years due to his health issues.

It was earlier reported that Whetstone had called the police to make a wellness check on her father after she had not been able to contact him via phone during the Covid-19 pandemic.

‘When I finally did talk to him last month he told me he was barely able to move,’ she said about her father’s health. ‘It was that bad.’

She added: ‘He was a fun person. He liked joking around. All he liked to do was have fun.’