EA Sports are having to face even more criticism as Wilfried Zaha is the latest Premier League player to complain about their hair cut on FIFA.

One of the major selling points for FIFA 19 is the graphics and full licensing which allows EA to put players’ real faces and teams into the game. Yet Jesse Lingard and now Zaha both feel their in-game looks are outdated.

FIFA 19 launches on all platforms in just over a month’s time, Crystal Palace fans will be desperately hoping that Zaha’s face has been updated by then. 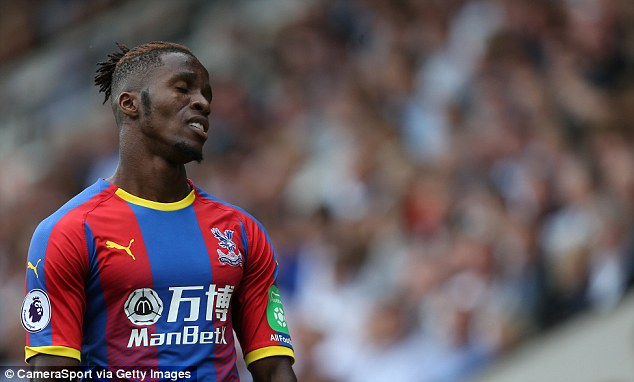 The conversation started yesterday when Lingard tagged EA Sports on Twitter saying: ‘Can you change my haircut now please had the same trim on your game for 99 years.’

The discussions came after footage of Lingard in the FIFA 19 closed beta leaked. The video showed that Lingard’s signature Milly Rock celebration has made it into the game although EA haven’t executed too well on that either.

Zaha then quoted the tweet asking if EA could so the same for him. The Crystal Palace forward has been rocking dreadlocks for a while now yet, in FIFA 18 he still has a straight cut – it doesn’t look like EA have updated his face in years. 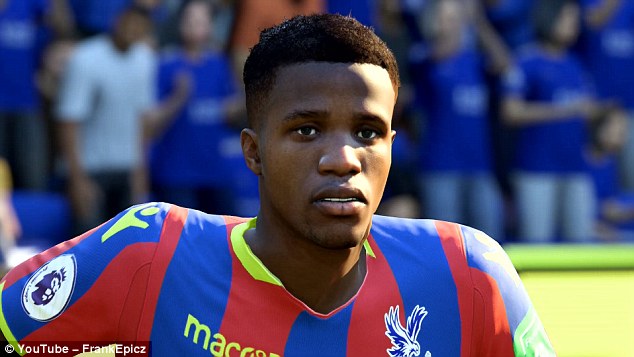 Zaha’s face and hair in FIFA 18 looks like it hasn’t been updated in years, FIFA 19 must be better

Football video game rivals, Pro Evolution Soccer, saw their opportunity and took advantage of the situation. They sent a few pictures of what Zaha will look like in their next game, PES 2019, which releases before FIFA.

The PES version is excellent and clearly a much more recent version with his dreads tied back. Although it isn’t recent enough to include Zaha’s orange hair dye. 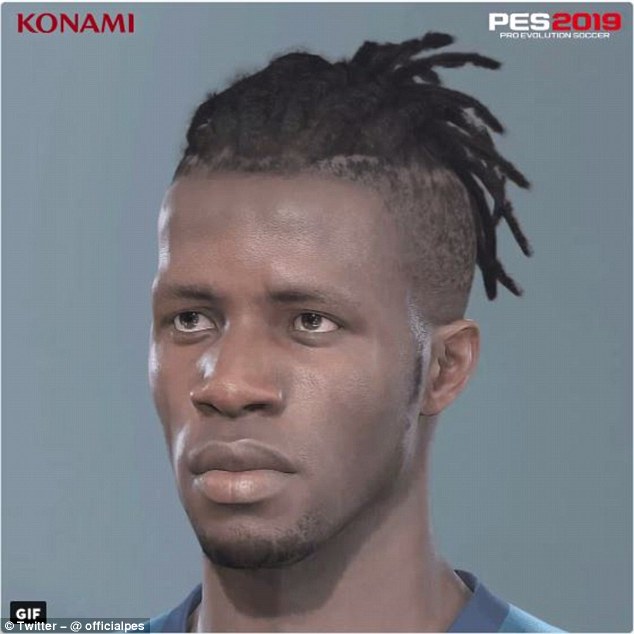 PES took their chance and showed off Zaha’s look in PES 2019, cranking the heat on FIFA 19

Still, Zaha himself was impressed with the effort and he’ll be even happier with his rating in the game as PES hinted that Zaha has been upgraded to higher than an 82 in PES 2019.